Why does someone reinstall a newly bought Win10 computer into various pirated Win7 systems?

When the Windows 10 system was just launched, many people disliked the Windows 10 system and chose to reinstall the pirated Windows 7 system. This situation is not alone, and many people choose to do so. As a former programmer, the author believes that the reasons for this problem can be roughly summarized into the following categories. The first is that the operation mode has changed greatly. Unlike the very obvious inheritance relationship between Win7 and Winxp, the various operations and tips of Win10 are quite different from Win7. The second is the compatibility of Win10 itself. As a newly launched system, the compatibility of Win10 is obviously not as good as Win7, which has been launched for many years. Finally, the Win10 system itself is not very stable, and various blue screen restart problems often appear inexplicably. 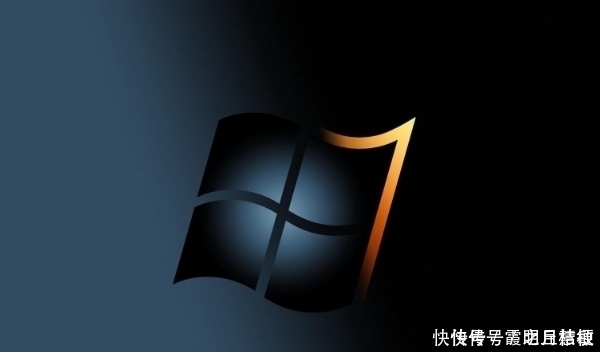 First, let’s talk about the operation method. When I first came into contact with Win10, the author actually looked like a question mark. Not only did the entire interface look completely new, but also many functions were added. This makes the author who is used to Win7 feel very uncomfortable. And many people around the author also quit the Win10 pit for this reason and installed the system back to Win7. But as Win10 enters people's field of vision more and more, Win10 finally drove Win7 out of the altar. 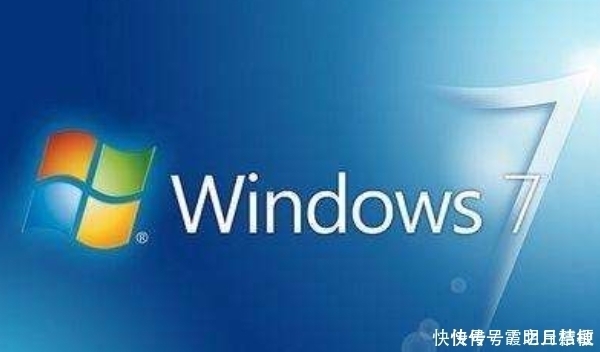 Then let's talk about the second problem, that is, when the Win10 system was first launched, various environments were not perfect, and even many environments were incomplete. This has led to Win10 not being perfectly compatible with many software, especially programming tools and some large games. So after enduring it for a week, the author finally installed the system back to Win7. But this problem has been completely resolved with the updates of Win10. At present, there is no difference between the compatibility of Win10 and Win7. Only some old games cannot run. 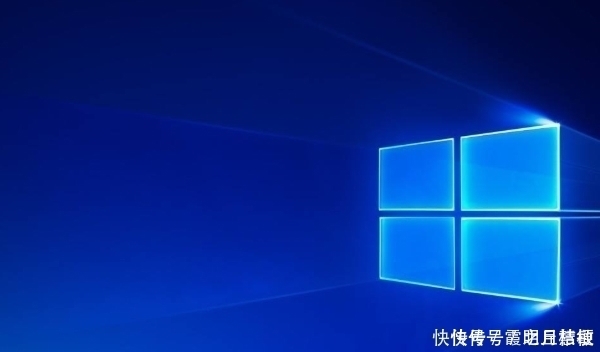 Finally, let’s talk about a big problem in the early stage of Win10, that is, the system is very unstable, often inexplicably stuck, then blue screen, and then restart. At that time, one of the biggest reasons why I re-used Win7 was that the documents I worked so hard on for a long time were lost because of the blue screen. If there is no backup, I might have to lose my breath. But today's two-hour document is still in vain. However, this problem has been perfectly solved with the repeated updates of the Win10 system. Now Win10 basically does not have the problem of blue screen at every turn. 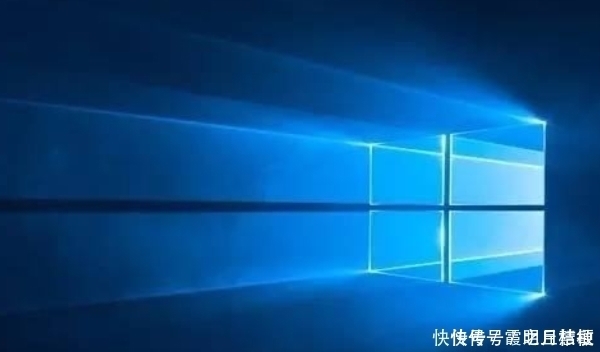 In fact, with the step-by-step improvement of the Win10 system, more and more people have given up Win7 and began to accept and use the Win10 system. And the above problems are some of the problems that appeared in the early stage of Win10, and they have been completely resolved. So now it seems that the increasingly mature Win10 can completely replace Win7. Just like when Win7 replaced Winxp. So now if there is no particularly big demand, then few people will install pirated Win7 system anymore.