--> How difficult is the gunship test flight? Squeezed a sweat after watching | AboutMicro News
'https://svgshare.com/s/YY2' >

How difficult is the gunship test flight? Squeezed a sweat after watching

Source:  CCTV Military Living to death without fear of challenge But their daily work Often hide from the closest person They are test pil...

Living to death without fear of challenge

But their daily work

Often hide from the closest person

They are test pilots

"The person closest to death in peacetime"

In ten years, the super pilot

In April 2021, test pilots from a test flight brigade at a test training base of the Army are performing a test flight of the Z-10 armed helicopter.

The task of the flight test brigade is to drive helicopters that have not yet been finalized, and comprehensively test the flight data under various extreme conditions. Tail rotor failure, engine shutdown, maximum overload, these critical situations that may lead to a crash once in flight are subjects that test pilots often have to face. 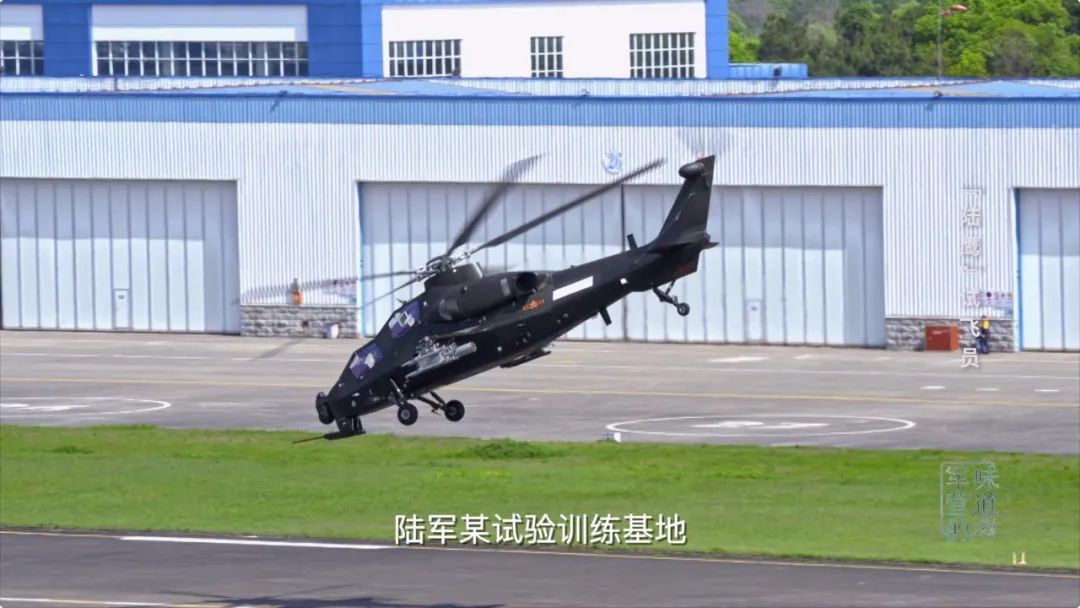 Special-class pilot Wang Daoming, the captain of a test flight brigade at a test training base of the Army, has 22 years of flying experience. During the 10 years of working in the flight test brigade, he has performed thousands of flight test missions and experienced countless flying special situations. 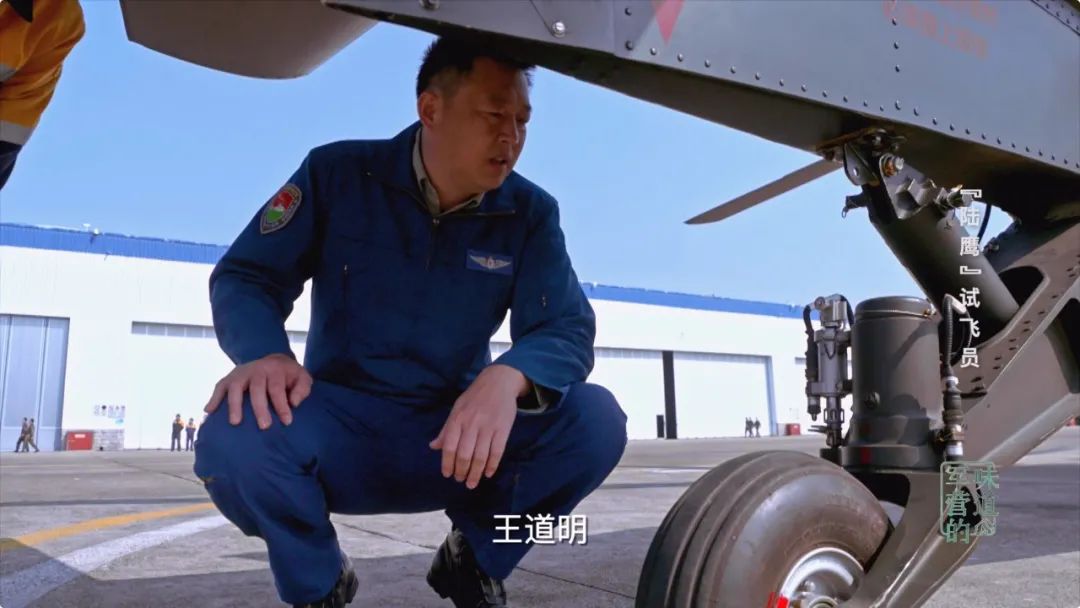 This time, he and test pilot Liu Jianli will complete test flight tasks such as centripetal slewing, rapid side shift, and maximum pitch angle. 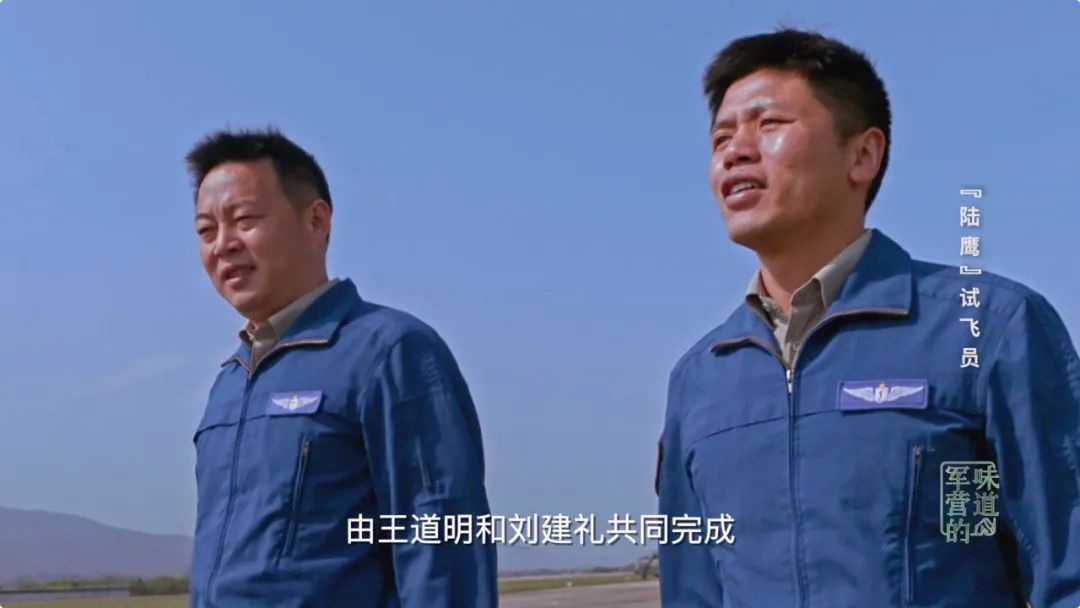 The cockpit distribution of the Z-10 gunship is different from that of a traditional helicopter. The front and rear tandem cockpits replace the traditional parallel cockpits to reduce the frontal bomb area and ensure that both pilots have a better view. In addition, the front and rear cabins of the Zhi-10 have flight and weapon attack functions. 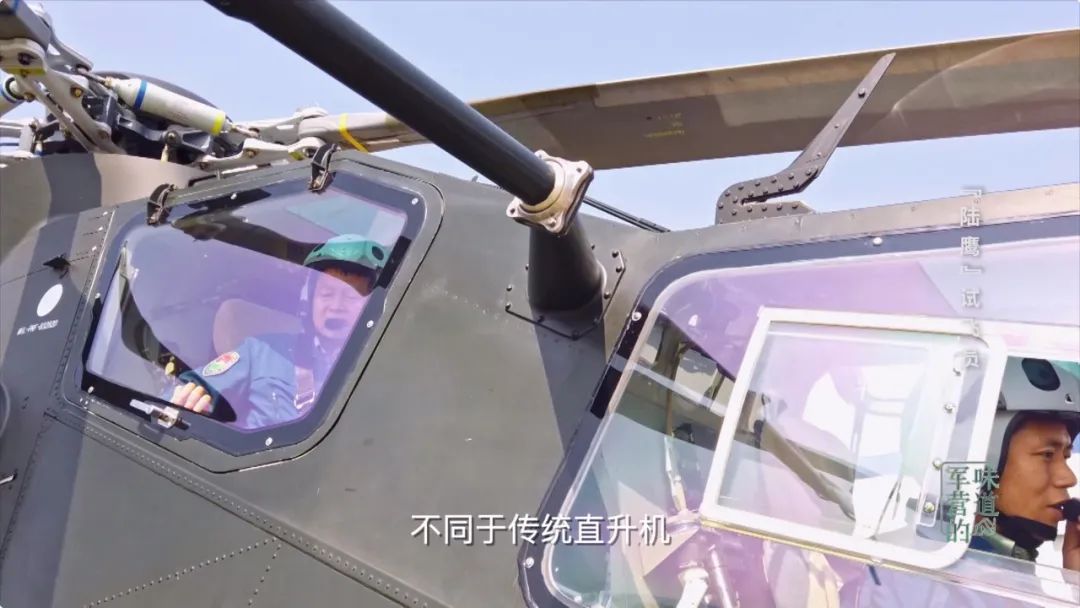 Liu Jianli controlled the helicopter for this mission, and Wang Daoming assisted in the rear cabin.

What follows is a fast side shift course. After the flight, the performance of the helicopter was normal.

The last one is the maximum pitch angle flight test. This course requires test pilots to pull the helicopter up or dive down until it is at a 90-degree angle to the ground, so as to verify the helicopter's ability to work at the extreme pitch angle and to check the stability of the helicopter engine system.

Wang Daoming said that in this kind of flight test, the person faces the sky directly, sticks straight into the sky, the ears will feel pressured, and the blood supply will be a little insufficient.

Wang Daoming and Liu Jianli raised the angle of the helicopter flying upwards one after another. At this moment, an accident happened—due to the effects of vibration and airflow, the helicopter's door locks were loosened. If the door falls at this time, it may hit the rotor or other parts of the helicopter, and there will be a risk of crashing. 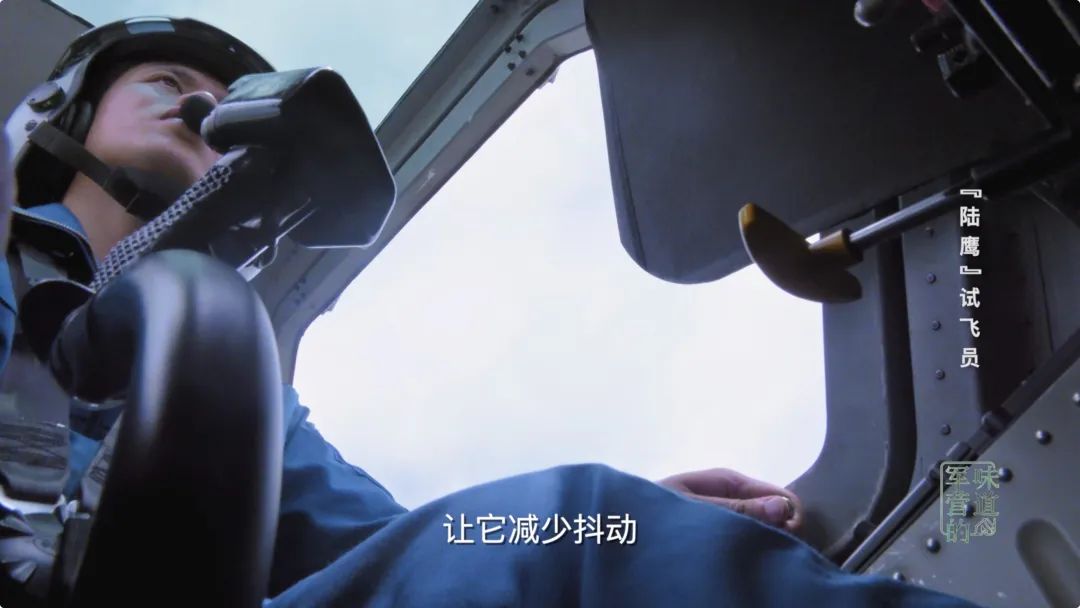 At a critical juncture, Wang Daoming, who was sitting in the rear cabin, took over the piloting rights, and the front cabin pilot Liu Jianli made an emergency treatment on the cabin door. Finally, the helicopter landed safely...

The flight test team was established for 20 years

They don’t damage a machine or a person

Dangers like this are commonplace for test pilots. Wang Daoming said: “Because it is a new product, some equipment quality problems will inevitably occur during the running-in period. This is our job. If you want to complete this job, you must face it bravely.”

In the 20 years since the test flight team was established, the test pilots have successively completed various test flight tasks for the new domestic helicopters such as the Zhi-8, the Zhi-10, and the Zhi-11. 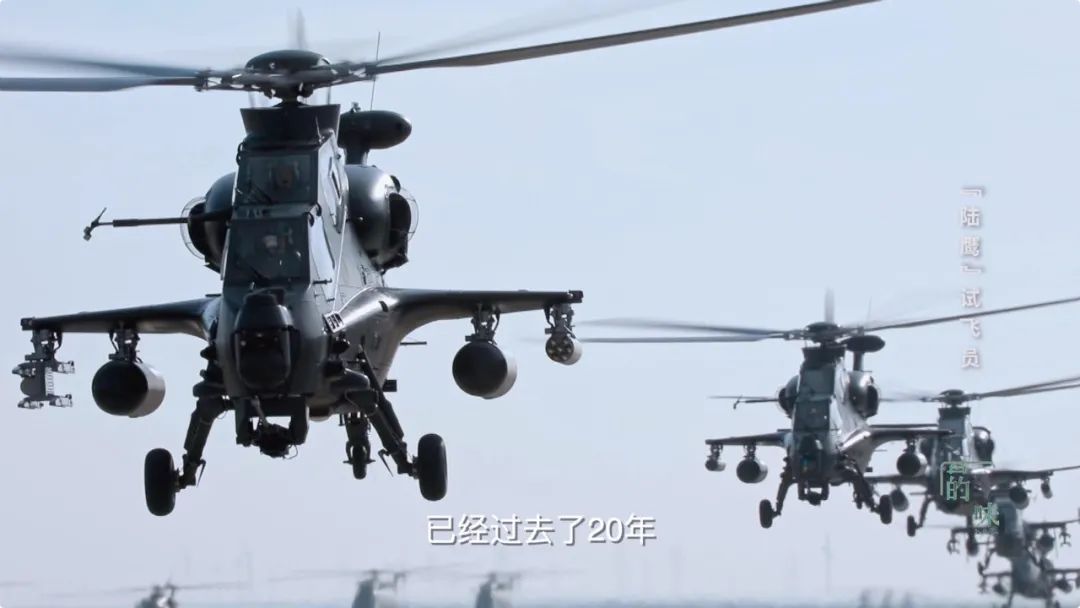 Taking off bravely again and again, crossing the death trap time and time again, they created a perfect record of not damaging one aircraft or injuring one person, and provided strong support for the development, manufacture and use of my country's national defense equipment.