--> Japanese media asked why it alienated the United States into the "Chinese camp", the Pakistani Foreign Minister broke out | AboutMicro News
'https://svgshare.com/s/YY2' >

Japanese media asked why it alienated the United States into the "Chinese camp", the Pakistani Foreign Minister broke out

[Global Network Report] On the 26th, the Japanese media "Nikkei Asian Review" published an exclusive interview with Pakistani Foreign Minister Quresi. Quresi said in the interview that Pakistan has not prevented the United States from investing in Pakistan. They need investment and technology transfer, but the United States does not give it, but China does.

When the reporter talked about Pakistan’s transformation from “the few countries in the world that successfully dealt with China and the United States” to “a country in the Chinese camp,” Quresi said, “We have been telling Americans: If you leave , Then someone must come in. If you don’t invest in Pakistan, you have no contact with Pakistan. How can you help establish bilateral relations with Pakistan? The only thing you can do is keep in touch (with us),” he said. 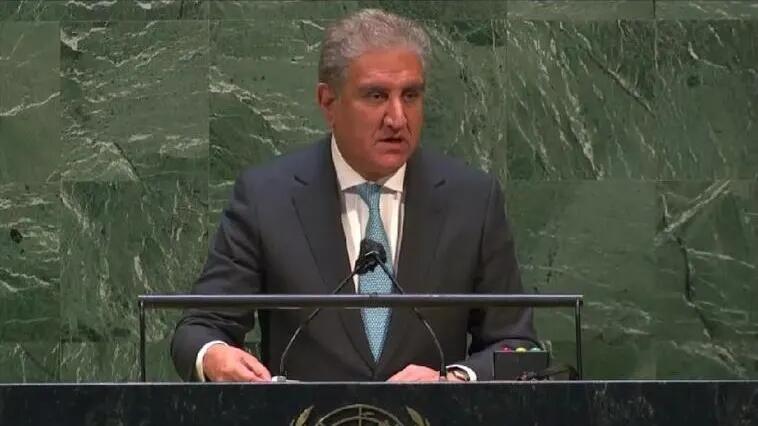 In addition, when asked "Does Pakistan also have new friends?" Quresi said, "We have old friends, but we are dealing with new spirits."