In recent years, wearable technology has made exciting breakthroughs, such as smart watches that can monitor breathing and blood oxygen levels. However, what if there is a wearable device that can detect your movements while you are in physical activity or exercise, and may even provide feedback to improve your exercise technique? 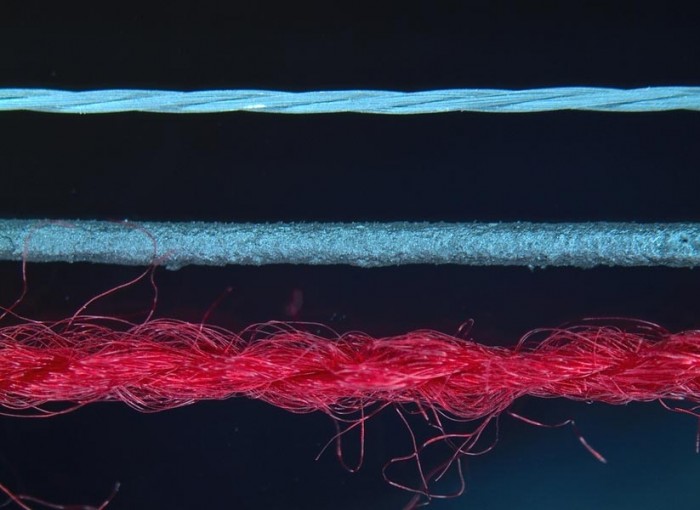 By measuring a person's movement and posture, the smart clothing developed by MIT CSAIL can be used for health monitoring in sports training, rehabilitation or elderly care facilities. This is the idea behind MIT's design of a new suit, which uses special fibers to perceive human movement through touch. In other respects, researchers have shown that their clothes can actually determine things, such as whether someone is sitting, walking, or doing a particular posture.

A team from the Massachusetts Institute of Technology Computer Science and Artificial Intelligence Laboratory (CSAIL) said their clothes can be used for sports training and rehabilitation. With the patient’s consent, they can even help passively monitor the health of people in assisted care facilities and determine whether someone has fallen or lost consciousness.

Researchers have developed a series of prototypes, from socks and gloves to complete vests. The team's "tactile electronics" technology uses a combination of typical textile fibers and a small amount of customized functional fibers that can sense the wearer's pressure. Unlike many existing wearable electronic devices, the team’s design has a key advantage in that their design can be incorporated into traditional mass clothing production. Woven tactile textiles are soft, stretchable, breathable, and can take many forms.

It is traditionally difficult to develop a mass-produced wearable device that provides high-precision data on a large number of sensors. So researchers have developed a self-correction mechanism that uses self-supervised machine learning algorithms to identify and adjust the deviations of certain sensors in the design. The team's clothes have a series of functions. Their socks predict movement by observing how different tactile sequences are associated with different postures when the user transitions from one posture to another. The full-size vest can also detect the wearer's posture, movement, and texture of the contact surface.

The author envisions a coach using the sensor to analyze people's posture and give suggestions for improvement. Experienced athletes can also use it to record their postures so that beginners can learn from them. In the long run, they can even imagine that robots are no longer tactile blind spots. Their skin can provide tactile sensing. Just like us humans, they can be trained to use data from wearable devices to learn to do different types of sports.