--> On a plateau with an altitude of more than 5,000 meters, the frontier defense officers and soldiers have created a "small vegetable garden"! | AboutMicro News
'https://svgshare.com/s/YY2' >

On a plateau with an altitude of more than 5,000 meters, the frontier defense officers and soldiers have created a "small vegetable garden"!

On a plateau with an altitude of more than 5,000 meters, the frontier defense officers and soldiers have created a "small vegetable garden"!

Above 4500 meters above sea level

No flowers and trees

The mountains and plains are full of stones

In this place where no grass grows

Everyone relays and works together

Gave birth to an abundance of greenery

Now, the officers and soldiers have eaten

Fresh vegetables grown by yourself

Karakoram Plateau in May

The lowest temperature is more than minus ten degrees Celsius

Make a sound in the morning

Prepare to bring it to patrolling comrades 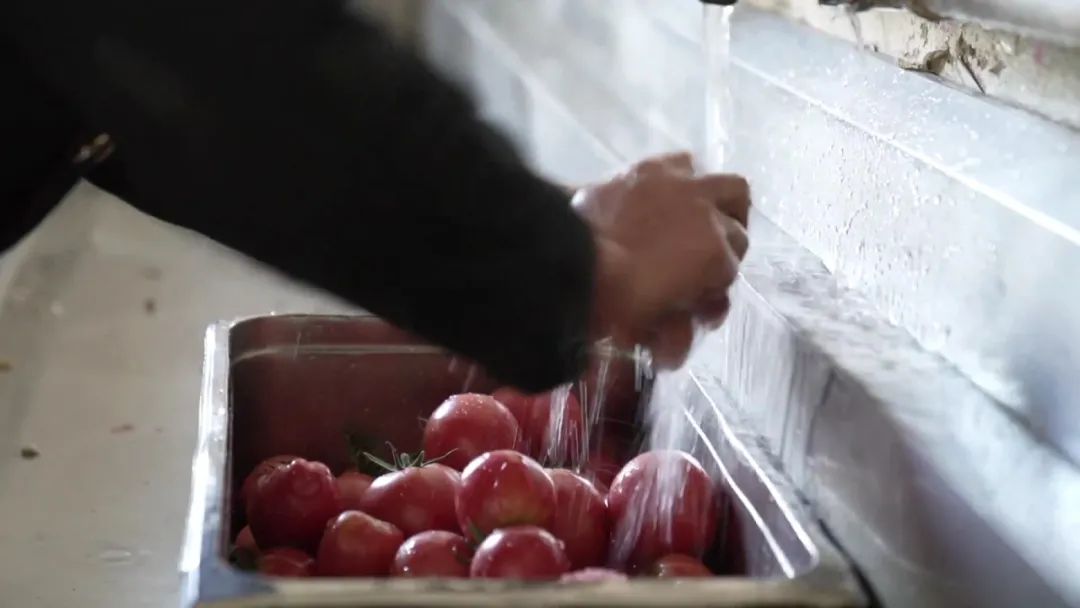 In this "small vegetable garden"

There are more and more varieties of vegetables, and the longer the better

For the highland border officers and soldiers

I can eat my own vegetables

It's really a happy thing

What the grower Chen Chao likes most

Is holding a guitar and singing songs in the greenhouse

He feels that the vegetables grown here

Seems to understand his singing

Came to the plateau border

Full of their longing for their hometown

And expectation of life on the border At the end of last year, the smart "vegetable factory"

The border defense company at Shenxian Bay was built

From the previous sunshine greenhouse

The "Vegetable Factory" to the present

I wish to grow vegetables on the plateau

Become a reality step by step

And guarding the wish of the soldiers on the plateau

Driving through thick ice and snow

When passing through the Xianggeladaban at an altitude of more than 5,800 meters

The team encountered heavy snow and could not move on

The team was able to pass

"This is some of the process of growing vegetables

Some experts are the first time

Walk up to a plateau more than 5,000 meters above sea level

They overcome the physical reaction

Carefully check the situation of vegetable planting and pests

And demonstrate soil planting techniques for officers and soldiers

"Go back for testing and analysis

See what nutrients the soil lacks

Give them better advice"

Listened to the expert's explanation

Border defense on the plateau

Life is surrounded by mountains

Romance is replaced by loneliness

Youth is eroded by the wind and sand

But the officers and soldiers were never pessimistic, never bowed their heads

Always yearn for vitality and hope

The heart is full of boiling blood

And the affectionate love for the border

Like the most beautiful figure on the border line