Playing with wine jar plugs, breaking the birdcage and putting Pug... to monitor and record the two wild elephants entering the hospital

Playing with wine jar plugs, breaking the birdcage and putting Pug... to monitor and record the two wild elephants entering the hospital

Starting in mid-April, the 17 Asian elephants that originally lived in Xishuangbanna National Nature Reserve moved northward from Mojiang County, Pu'er City to Yuanjiang County, Yuxi City. On April 24, two of the elephants returned to Mojiang County, Pu'er City, and the other 15 elephants continued to migrate north, passing through Shiping County, Honghe Prefecture, and recently entered Eshan County, Yuxi City. At present, these wild elephants have caused some damage to the local crops, and the lives of the local people have also been affected. There has been no wounding. This group of behemoths have stayed in Eshan County for 6 days. On the evening of the 28th, the wild elephant group came to Yulin Village in Eshan County.

Headquarters reporter Wang Xi: Last night, the wild elephants wandered around the village for about an hour and a half looking for food. A greenhouse for growing sweet and crisp small corn in the village was completely destroyed, and the corn planted in it was gone. The wild elephants wandered around the cornfield for about three hours before returning to the mountains. During this period, there were still many elephants walking around the houses of nearby villagers. At that time, some villagers were watching all this upstairs. Fortunately, no casualties were caused at that time. During the day on the 29th, the elephants were all active in the mountains. A drone is closely monitoring the elephant herd, and once they leave the forest, they will immediately notify the villagers to avoid. 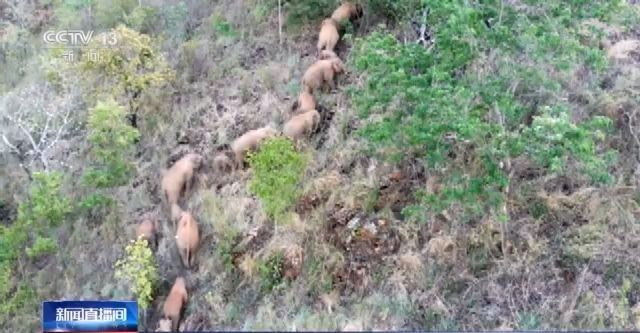 Someone simulates the elephant group's comments:

Elephant baby: The county is so small, it's not fun at all.

Elephant father: Let's go to the provincial capital, which is much larger than the county capital! In addition, some netizens said that Kunming will host the 15th Conference of the Parties to the United Nations Convention on Biological Diversity in October this year. They are here to cheer for the meeting, right? Another netizen said that it seems that the elephant was invited by a special guest to come to Kunming to participate in the conference. Considering the reasons of transportation, they can only come to Kunming on foot. Then I beg you to do a good reception along the way! 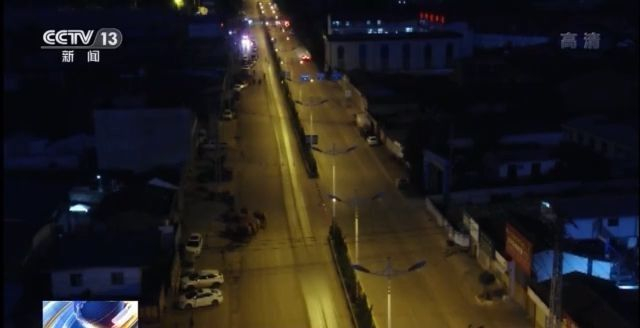 Some Yunnan netizens said that even though they were not so honest along the way and caused accidents and sabotage, we Yunnan people still greeted us happily. Some netizens said that when wild elephants travel in groups, they still hope that while paying attention to safety, they should also be kind to and protect animals.