[Global Network Military Report] Rostec Corporation said on the 27th that the Russian National Defense Export Company under the group will provide modern SR-3M small assault rifles to special forces of a certain country. The announcement did not specify the country where the foreign customer is located. It is reported that this assault rifle is specially developed for special operations. Public information shows that, except for the Russian Federal Security Service and other national agencies, special forces equipped with this assault rifle have only been exported to Kyrgyzstan. 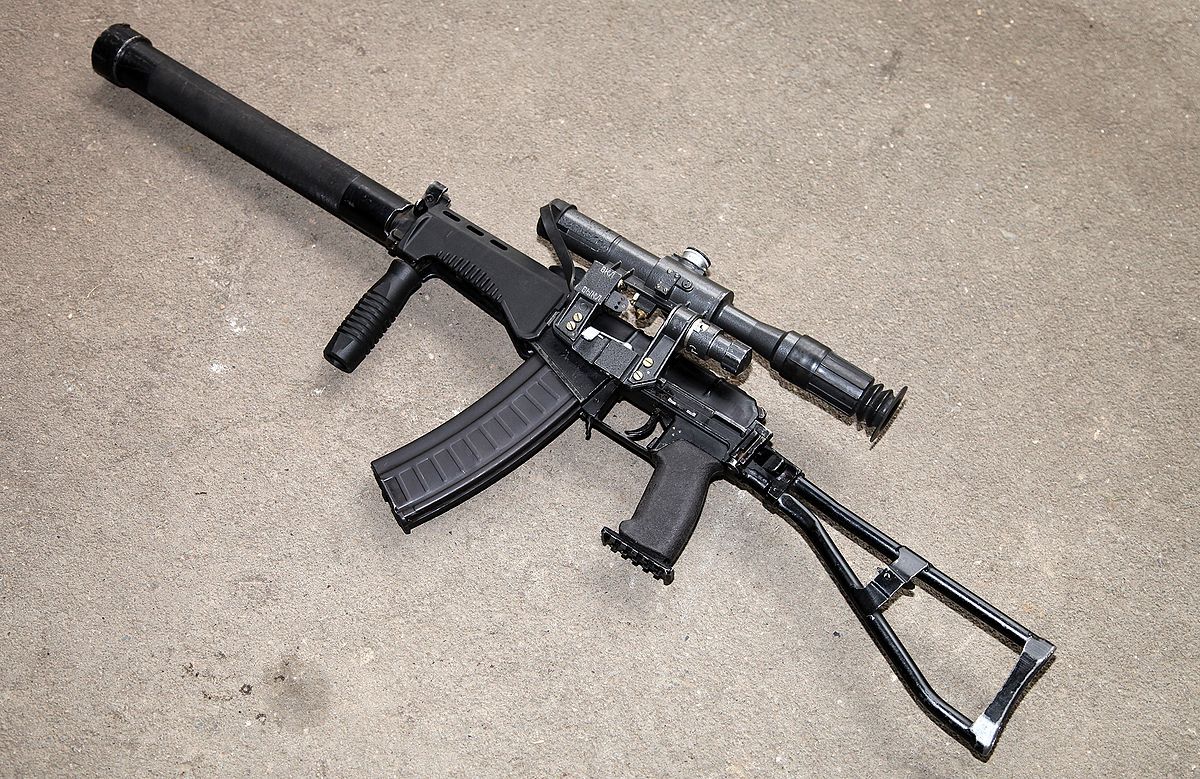 According to a Russian satellite communications report on the 27th, Rostec’s announcement stated: “Rosovo Defense Export Corporation will provide a foreign partner with a modern 9mm SR-3M small assault rifle. Developed by the Institute of Mechanical Engineering Science, equipped with a detachable silencer and optical sight for equipping special forces."

The Russian Technology Group Arms Group said that the main feature of the assault rifle is that it is equipped with a detachable silencer. It can completely transform the assault rifle used for close combat in a field environment into a target that can effectively hit more than 300 meters. Sniper rifle.

According to reports, the barrel length of the SR-3M assault rifle is only 136 mm, and it uses 9x39 mm SP5 and SP6 special bullets. The bullet has a muzzle velocity of 310 meters per second, which can effectively kill personal targets wearing body armor and non-armored vehicles. The assault rifle is compact, with a silencer and 30 rounds of ammunition weighing 3.2 kg, making it easy to fight short distances, including in densely populated urban areas.