The day was about to dawn, and the rush of emergency assembly suddenly sounded in the camp. The officers and soldiers quickly assembled and dispatched to launch an "offensive" aimed at a predetermined target. A full-element, full-process synthetic exercise of a certain part of the Rocket Army kicked off the battle. 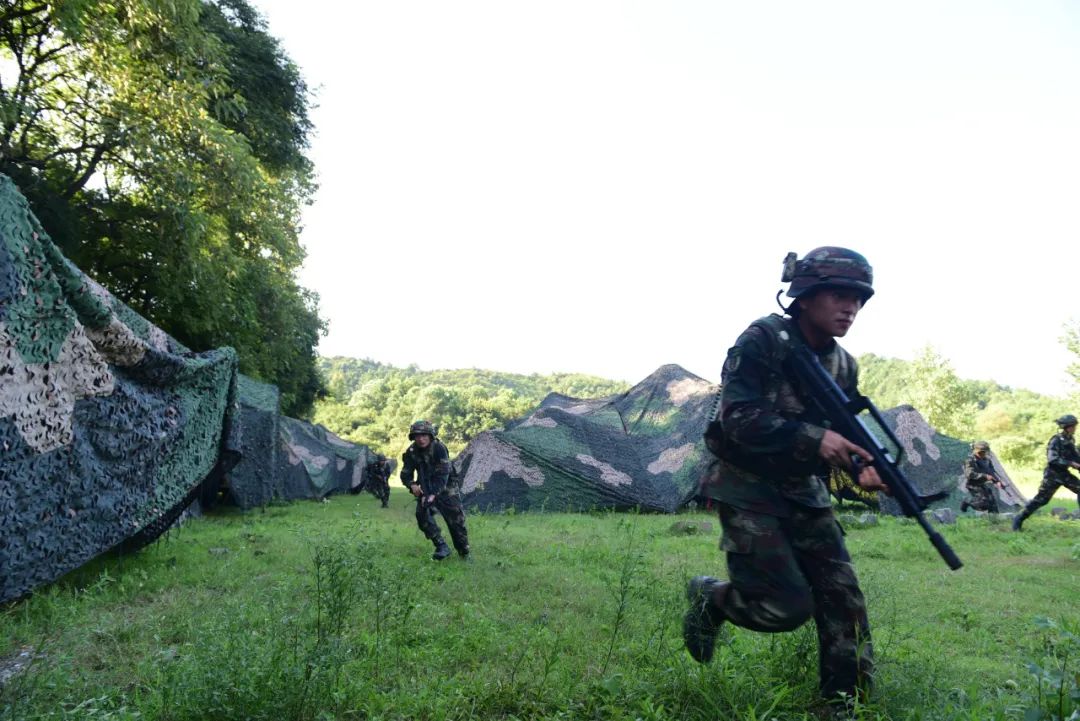 The synthetic exercise is based on actual combat and is based on combat capability inspection and evaluation standards. It is organized and implemented in a combination of action inference and actual inspection, sub-specification and comprehensive exercise, independent planning and guidance and deployment . Anti-four defenses, special situation handling, continuous fire assault and other exercises in multiple subjects, test the ability of the troops to plan and act in accordance with the case, and promote the "upgrade and speed up" of combat effectiveness. 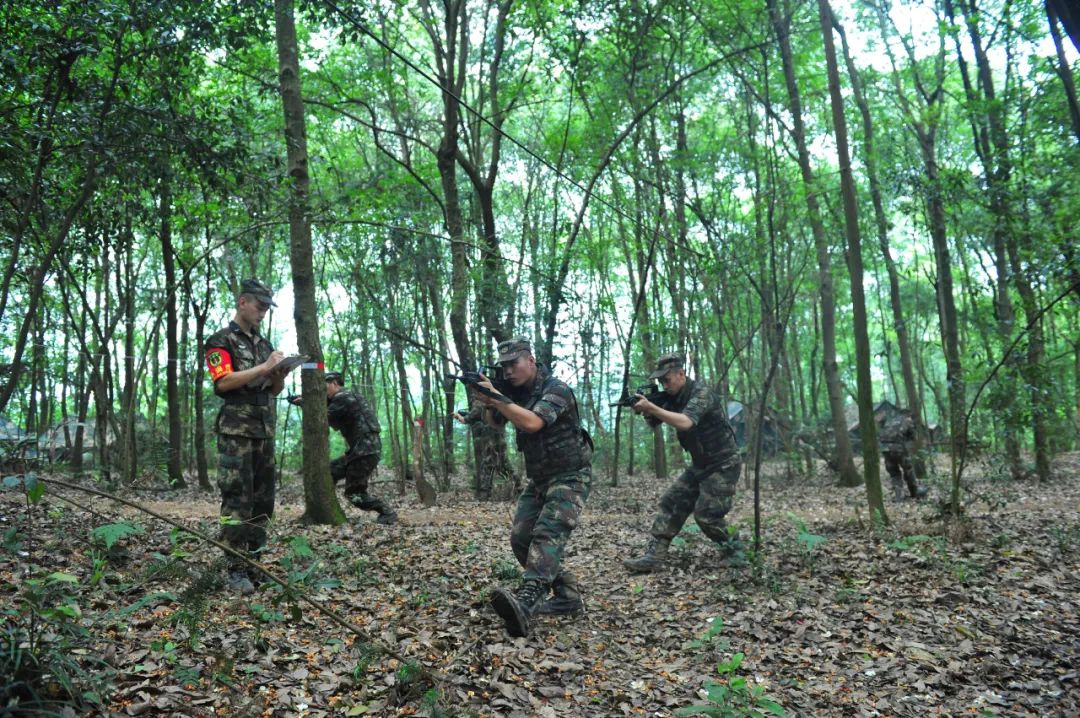 Moving to the command post, the sun was scorching, and the combat documents were circulating rapidly. "According to the superior order, order your command post and each combat unit to transfer to the designated area at time X." After receiving the task, the department quickly gathered personnel, organized the loading and transfer of materials, and each combat unit followed the scheduled route to carry out personnel, Material delivery. 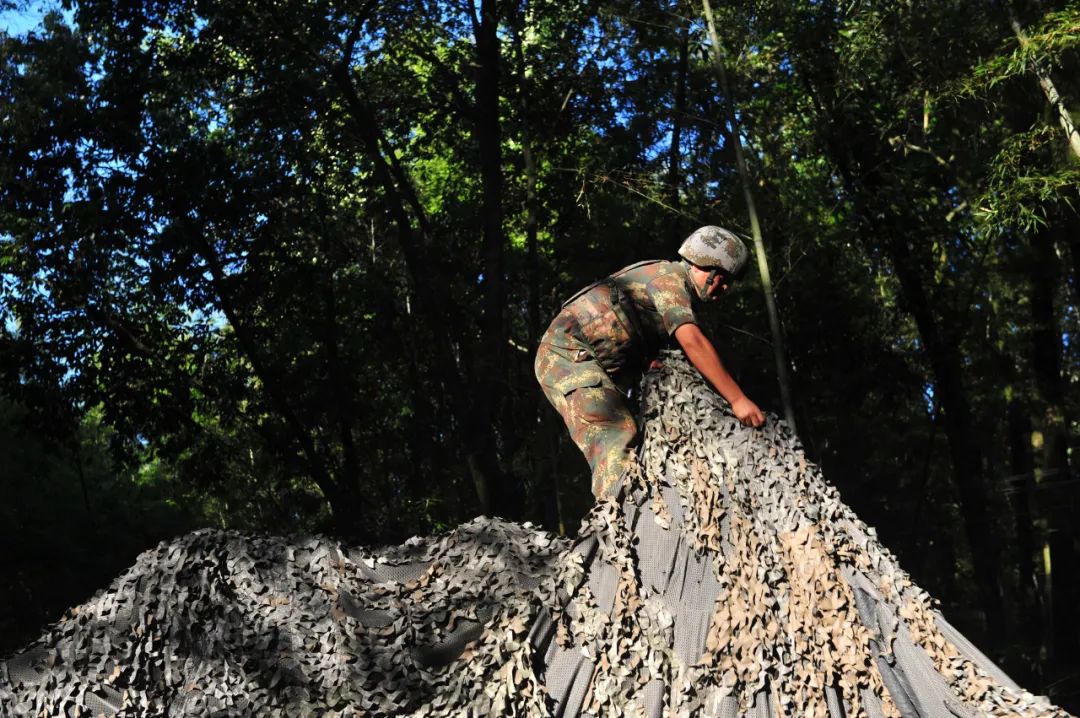 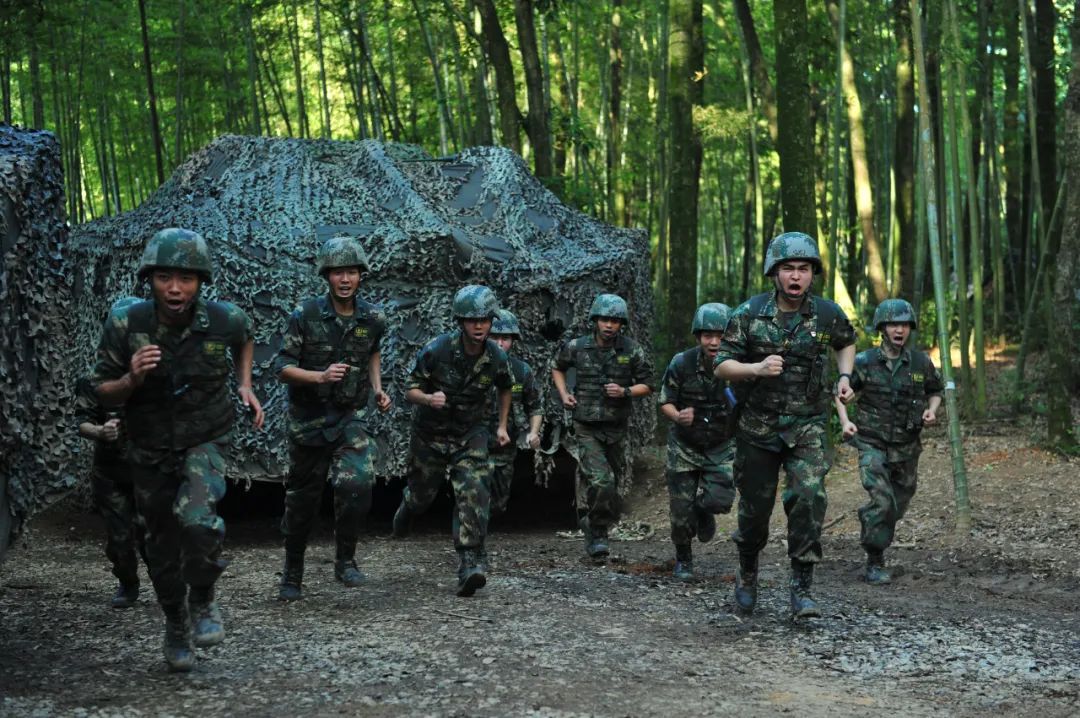 The gunpowder is everywhere, and the enemy continues. "The echelon marching was exposed in the air, and it was about to be accurately attacked by the enemy..." After receiving the guidance subject, the department responded quickly. The vehicle drove into the dense forest to avoid, the personnel coordinated to build a camouflage, and immediately evacuated. The officers and soldiers at the scene moved quickly, busy and not chaotic, and successfully resolved the danger within the specified time. The vehicles continued to move, and all changes were under control. 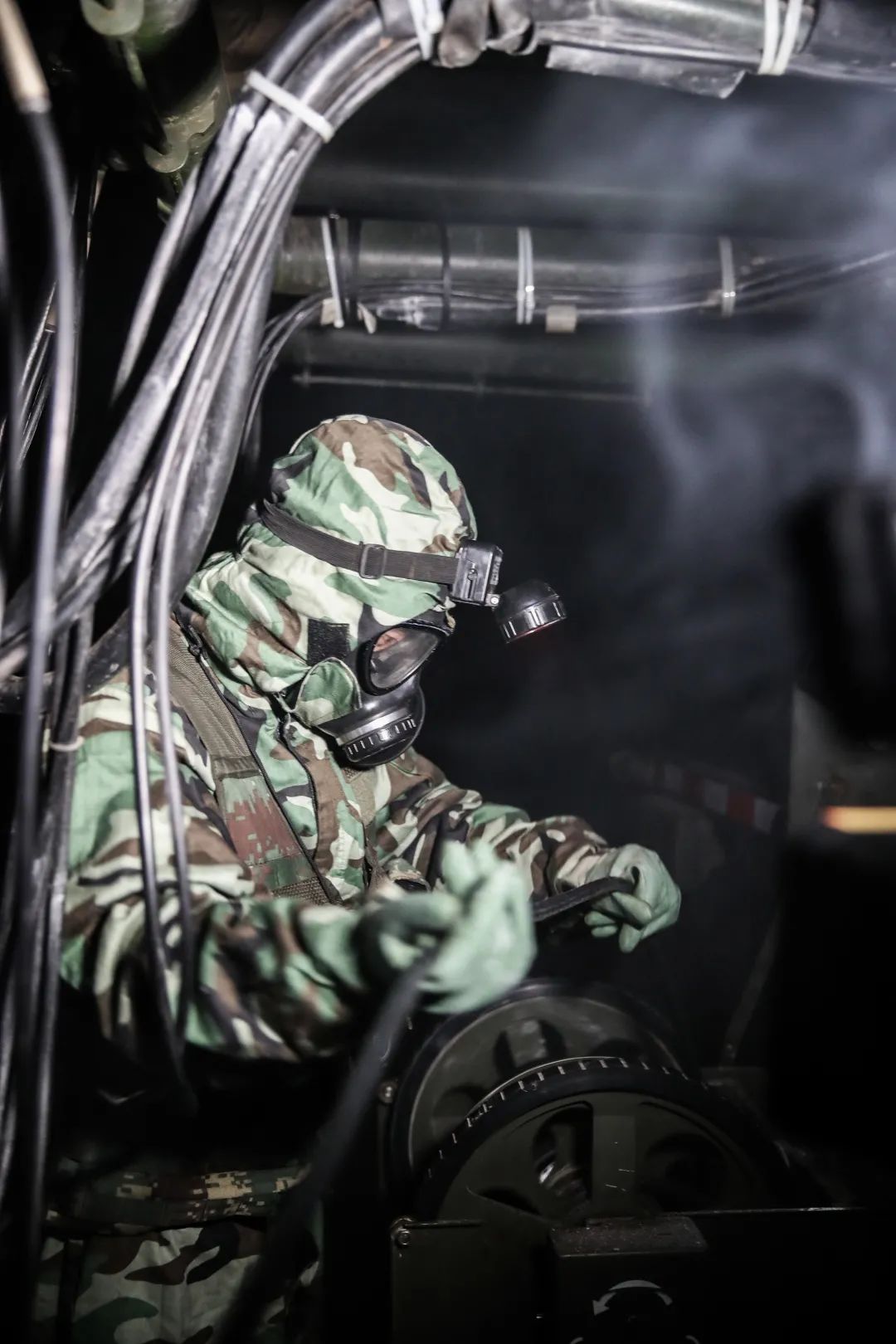 Uninvited guests suddenly came, and the guidance and adjustment subjects were pressing harder by step. "Warning sign, three holes and one unit, heading east..." The officers and soldiers quickly carried out nuclear, biological and chemical protection. Just put on the protective clothing, another order was issued: "Quickly start the installation operation!" A number of problems followed one after another. When the guidance course was reached, the operating trumpeter responded quickly, changed his "battle suit", quickly assaulted, and continued the operation process. 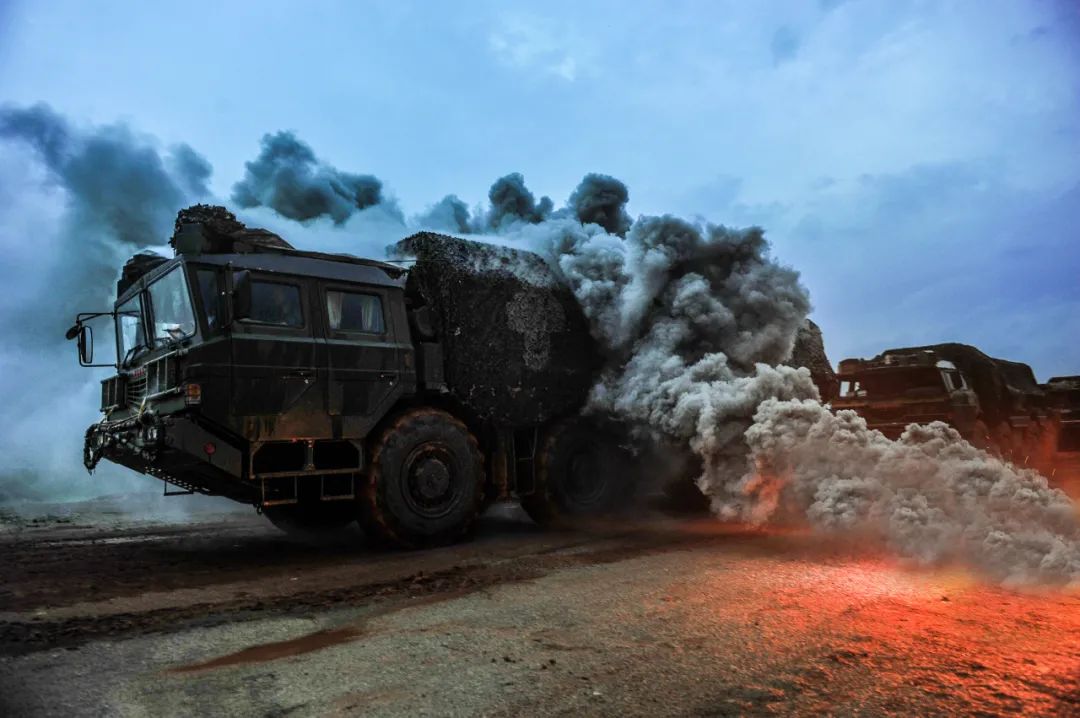 During the drill, dozens of guidance and adjustment subjects came one after another, and the officers and soldiers calmly dealt with one impending test. 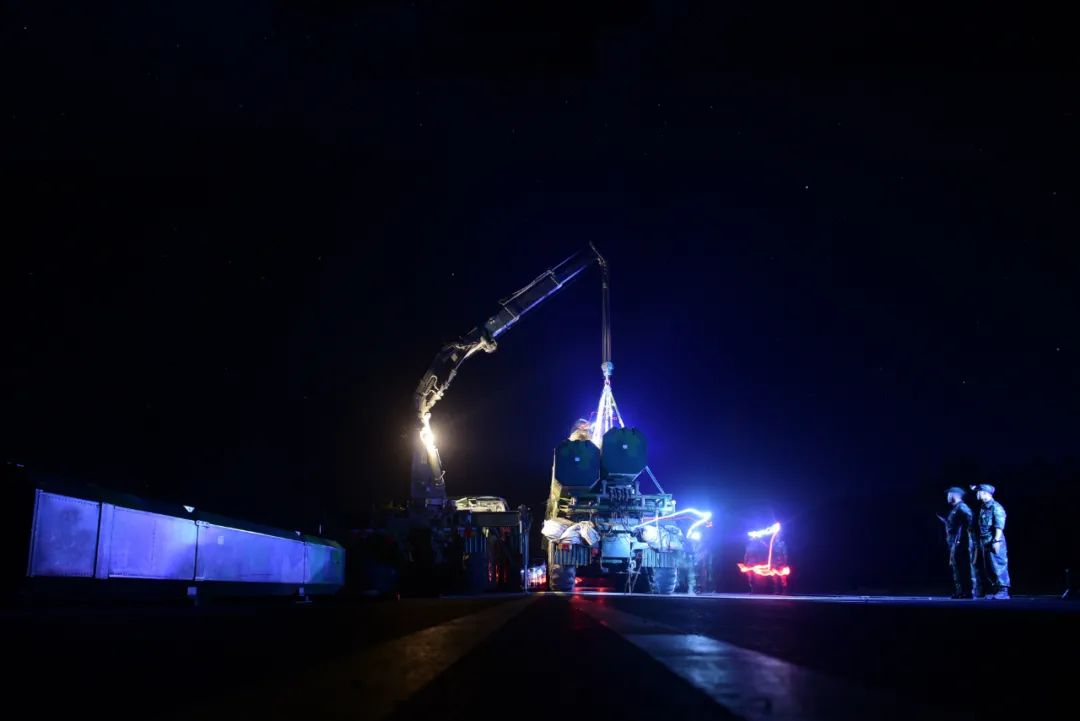 The closer the training and preparation to the limit, the closer to victory in future wars. Based on the actual tasks of the unit and the combat skills of the officers and soldiers, the Ministry adopts methods such as temporary guidance and adjustment, post-training summary, on-site rectification, etc., to carry out training with difficulty and strictness, and to strengthen the operation and handling capabilities of the launcher at key positions and key nodes. , Continuously improve the level of troops to prepare for war. The long sword will be strengthened by the pillow, and the east wind will roar the sky for thousands of miles. A certain unit of this unit has just finished anti-hunger training, and another round of battle has begun. The officers and soldiers quickly adjusted their status, rushed to the battle position, and continued to carry out the next round of operational tasks...