--> A total of 139 vaccination errors occurred in Japan and 70 were more serious | AboutMicro News
'https://svgshare.com/s/YY2' > 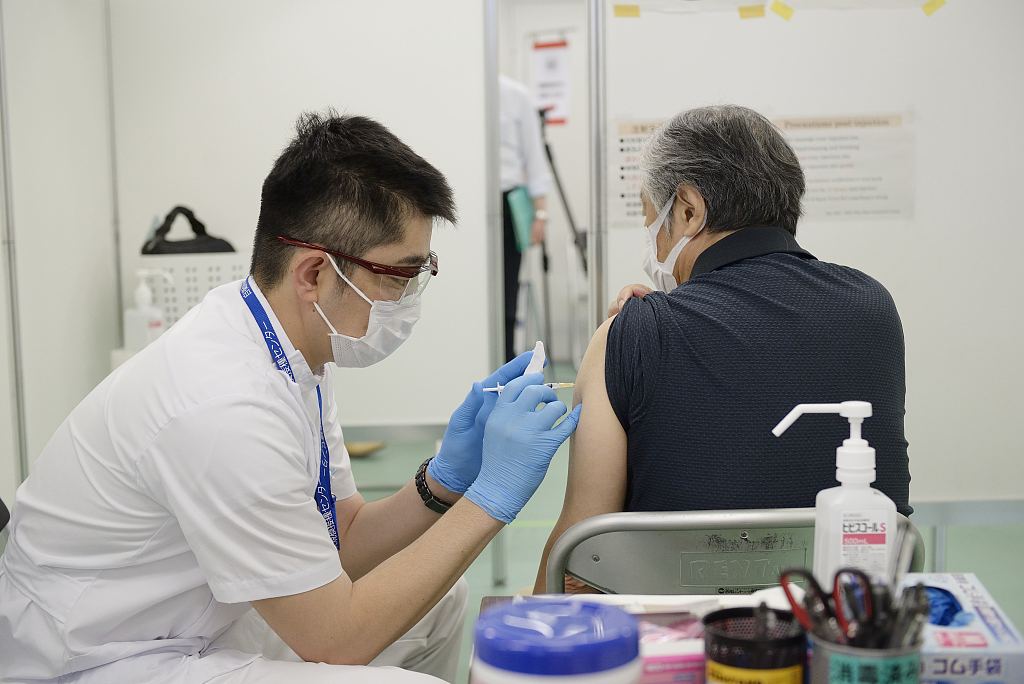 Overseas Network, June 24. According to a report by Japan’s Asahi Shimbun on the 24th, Japan’s COVID-19 vaccination errors continue to occur. According to data released by the Ministry of Health, Labour and Welfare of Japan, as of mid-June, a total of 139 cases have occurred, of which 70 cases are relatively high. serious.

According to reports, 70 cases of serious vaccination errors may cause serious health damage such as blood infections, while the other 69 cases are less harmful. From the point of view of mistakes, the most frequent errors were inoculation intervals, with a total of 31 cases; 23 cases were inoculations with used syringes; 13 cases were unnecessary inoculations and incorrect inoculation doses.