In the process of achieving the goal of carbon neutrality, energy conservation and environmental protection have become the only way for the development of all walks of life. As the world's largest greenhouse gas emitter, China has taken the lead in making the promise of "carbon neutrality". This feat not only requires determination, but also requires various industries to provide sustainable solutions. In this context, the Global Public Welfare Channel launched a series of reports "Finding a Green and Low-Carbon Road in line with National Conditions under the Carbon Neutrality Goal". This article specially invites Mr. Yao Li, President of Tailing Group, to interpret the domestic enterprises' green development, energy saving and emission reduction, environmental protection, green building, green consumption, water treatment, solid waste treatment, atmospheric treatment, waste-free city, and smart city from a global perspective. Discuss related topics in other fields.

In 1993, the average number of bicycles in cities in China reached its peak, with 197 bicycles per 100 households, which is almost saturated with "one person, one bicycle". From then on, the "country on bicycle" deserves its name. In 2005, China’s tire production reached 250 million tires, surpassing the US’s 228 million tires and became the world’s largest tire producer. Even now, from the countryside to the city, almost all people travel on wheels. Trains, cars, motorcycles, bicycles, especially electric vehicles (two-wheel electric vehicles between bicycles and motorcycles). At present, the number of electric vehicles is as high as 120 million, which has become an irreplaceable mode of travel. Whether it is to go to work, shop, pick up children, visit relatives and friends...Electric vehicles have replaced bicycles as the main means of transportation for the masses. The trend can be called one of the most important wheels on the "country on wheels".

Based on the rapid development of the transportation industry, environmental, energy, greenhouse effect and other issues have come one after another. According to the "Global Eco-Environmental Remote Sensing Monitoring 2018 Annual Report" issued by the Ministry of Science and Technology, China is still a major carbon emitter. Compared with developed countries, there is greater pressure to reduce emissions. As the world's largest automobile production and sales country, China's total passenger vehicle fuel consumption in 2017 alone reached 11,2931,000 tons, which is undoubtedly a huge consumption of energy and resources.

To achieve green travel, you have to look at two-wheeled vehicles

In recent years, China has vigorously promoted the green and low-carbon transformation of energy, using clean energy such as hydropower, wind power, photovoltaic, geothermal, biomass, and nuclear power to generate electricity, reducing the proportion of thermal power generation. In 2019, the proportion of clean energy consumption in my country increased to 23.4%, an increase of 8.9 percentage points from 2012. The cumulative installed capacity of hydropower, wind power, and solar power all ranked first in the world. From a national perspective, vigorously promoting the use of electricity as the main source, instead of relying on petrochemical resources such as oil and coal, is beneficial to reducing emissions. Especially in the field of public transportation, the country is vigorously promoting the electrification reform. High-speed rail and subway have been fully electrified, and the field of buses and private cars is also fully promoting electrification.

During the two sessions this year, "carbon peak" and "carbon neutral" were included in the government work report for the first time. "Doing a good job of'carbon peaking' and'carbon neutrality'" is listed as one of the long-term key tasks. Under this general trend, the electric two-wheeled vehicle industry related to new energy has attracted the attention of the public. 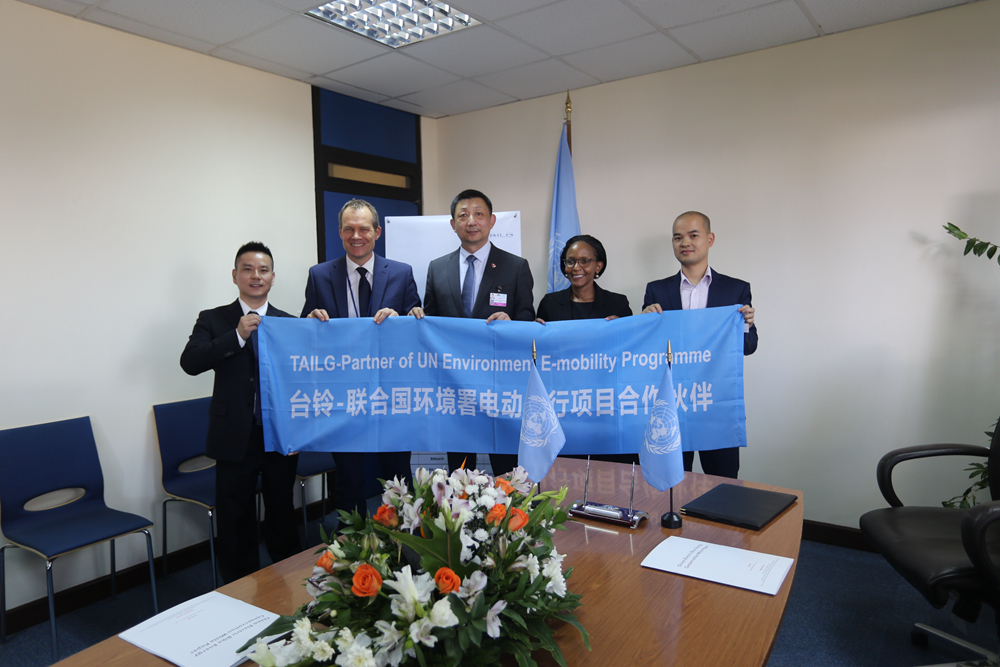 Calculate the electric car for less than 1 cent per kilometer

As one of the representatives of new energy vehicles, electric two-wheeled vehicles not only save energy, economy, and environmental protection, but also save energy and time. After just a few years of development, electric vehicles have a larger consumer base.

The goal of “carbon neutrality” puts electric two-wheeler companies at a new point of opportunity. For companies, this not only means that the electric vehicle market will continue to maintain a high growth rate in the next few years, but also for companies. It has put forward higher requirements in terms of technological innovation, R&D and production, and brand marketing.

Two-wheel electric vehicles not only have no exhaust emissions, but are also very energy-efficient. Through data analysis, a new national standard electric vehicle weighs less than 55 kilograms, which is very light and compact. With 1 set of 48V20Ah lithium battery pack as the standard, the battery needs about 1kWh (1 degree) to fully charge the battery.

The motor power of the new national standard electric vehicle is generally 350W or 400W, with a 350W motor as the standard, with a 48V20Ah lithium battery pack, under the condition of a speed limit of 25 km/h and one person riding (that is, no people, no cargo ), you can run a mileage of 60 kilometers. 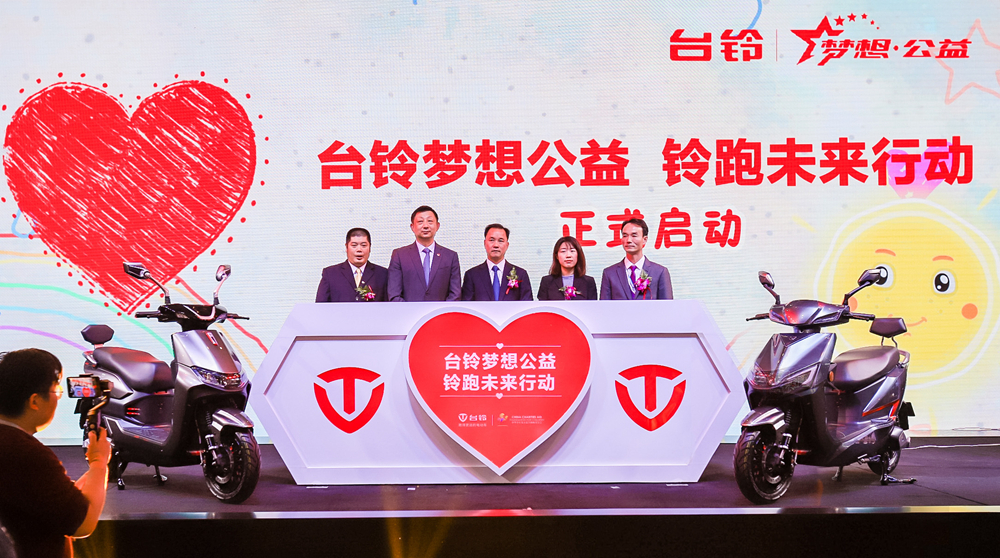 Since its establishment in 2004, Tailing has been deeply involved in the field of energy conservation in the 18-year "technical long-distance race" and invested a lot of capital and manpower. Up to now, Tailing has more than 600 invention patents and has mastered national patents. Power-saving core technology-Cloud Power System. After continuous technological changes, Tailing Cloud Power System has been upgraded to "Cloud Power 4.0 Power Saving System". With the strong support of Tailing's ten power-saving technologies, the energy efficiency of the vehicle has increased by 97%. The Tailing Super Series models equipped with the "Cloud Power 4.0 Power Saving System" are not only more energy-saving and power-saving, but also have the hard-core endurance capability of "one charge, double mileage".

As a United Nations e-mobility partner, under the unified deployment of the United Nations Environment Program, Tailing has steadily promoted the implementation and implementation of electric travel pilot projects in Africa, Asia and other countries. At present, it has joined hands with the United Nations to conduct pilot projects in eight countries including the Philippines, Vietnam, Kenya, Uganda, and Rwanda. Among them, Tailing and the United Nations Environment Program have established a pilot for electric travel in Kenya, showing that Tailing electric vehicles have exceeded project standards and requirements in terms of energy-saving and power-saving performance, endurance performance, and product quality, and have been highly regarded by many countries and regions. Recognize and praise one after another.

The bell that is moving towards the international arena, while accelerating its development, has always shouldered social responsibilities. In the energy-saving and power-saving technology development strategy, especially after the accelerated popularization of wind, light, and electricity, the "hydrogen production from electricity" has become more realistic and the cost is lower.

Currently, Tailing is conducting research on related aspects of "hydrogen power" and embarking on "hydrogen-electric hybrid" or "pure hydrogen power supply" to achieve a faster and cleaner energy supply plan. Explore the feasibility of using electric two-wheelers, and do not rule out the use of "hydrogen fuel engine" technology. In 2030, when "carbon peaks", we will contribute our own social forces.