--> To be checked! The first letter from a virtual music girl to the universe | AboutMicro News
'https://svgshare.com/s/YY2' >

To be checked! The first letter from a virtual music girl to the universe

To be checked! The first letter from a virtual music girl to the universe

"Today we blame our ancestors for abandoning the ocean 500 years ago,

Should future generations blame us for abandoning the starry sky today in 500 years? "

Some people say that the journey of mankind is the stars and the sea,

That virtual girl, where did she come from and where will she go?

Some people say that what distinguishes human beings from other creatures is consciousness and emotion. So what kind of core does a digital human created by humans have?

Today, the virtual girl Ma Dangsa released her own song "Universe" on her multi-platform account. On the same day as the astronauts of Shenzhou 12, they saluted the sky and asked questions. 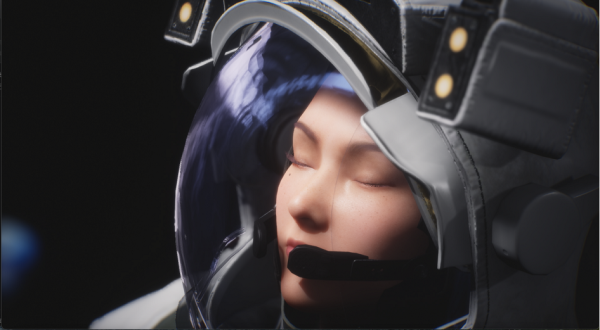 "There is always a certain fuzzy frequency in the radio waves, vaguely calling me to try to open my eyes

I tried my best to wake up from a long deep sleep, and I saw the stars in the sky and you in an instant."

"There is life on the earth" is logically equivalent to "a place like the earth is likely to find life."

This is the first time the virtual girl Madangsa has tried to express herself with music.

The pure and pure voice of rustle is ethereal and delicate, telling the song emotionally. There are two kinds of orchestration, piano and tuba, ethereally slowly appearing in the ears, and the sound melody brings us into her expectation and belief in exploring the universe.

When "language" becomes the code exclusively for humans in the universe, that music is the compiler used to link human emotions.

"In fact, there is no need to distinguish between real and dream

Every feeling is a miracle you give me

It only makes sense from the moment you call my name"

The lyrics used the most common language to write down the expectations of this virtual girl: meeting you in this universe. In the dimensional world where all mankind is actively discussing the meta-universe, I can gradually realize that humans and digital humans are a lucky encounter, an adventure and expectation with an unknown ending. 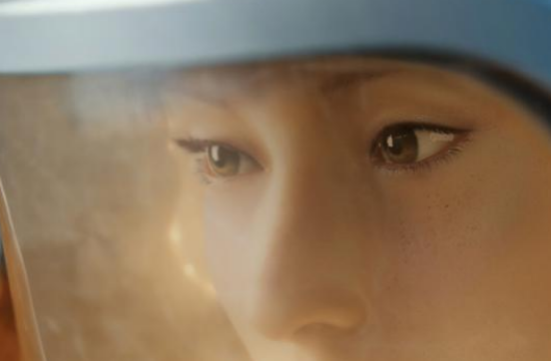 Sa Sa is a digital person who uses code. She understands the world in the same way as the lyrics say: through the glass window in front of you, you can feel how splendid the whole world is. That glass window is like looking at the world. A new way is the screen, the number, and the code. She will store all her memories.

"Life is like the vastness of the universe. Memories will not dissipate. Store your company every time and turn it into a nebula.

She sang firmly and powerfully, and she opened her mouth to bring out the courageous belief in exploring the universe, which is immortal. The double chorus in the song is double intertwined, one after another harmony, shining with the delicate changes in the nebula and emotions, it sounds revolving around echoes, one question and one answer, one more firm, number and emotion, anticipation and temptation, the highness of the chorus Emotions rushed out along with this fearless, healing and delicate virtual girl.

Technology and algorithms can create a lively and lifelike "person", but to truly live, they need to continuously absorb new energy, sound-respond-friction-split-merge-grow... and finally form their own soul.

This is the boundary we want to explore with Sa Sa. What kind of soul will she have? Maybe mysterious, maybe interesting, maybe contradictory, maybe mediocre, who knows?

Precisely because of the unknown, the people in the universe where they are, are not afraid, so we rushed together. 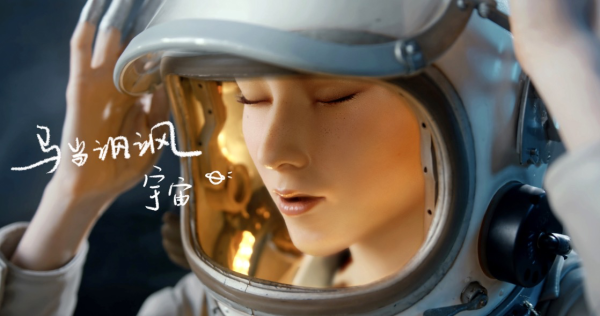 The world is changing, only new knowledge and emotions remain unchanged.

This is a song,

It is also a girl who is unknown in the universe, the first letter to the unknown universe.

"Universe" is so beautiful, it would be a pity if no one came to produce it.