--> More than 4.13 million children in the U.S. are infected with new coronary pneumonia, and more than 450,000 tenants face deportation | AboutMicro News
'https://svgshare.com/s/YY2' >

More than 4.13 million children in the U.S. are infected with new coronary pneumonia, and more than 450,000 tenants face deportation

More than 4.13 million children in the U.S. are infected with new coronary pneumonia, and more than 450,000 tenants face deportation 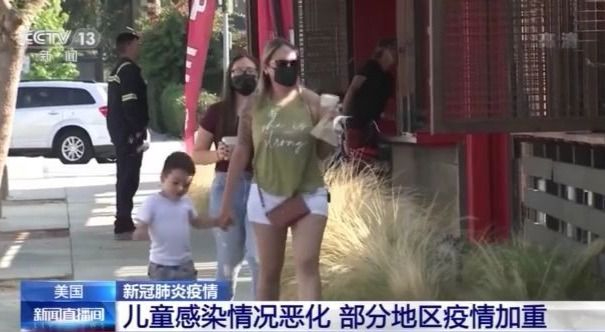 In addition, the rebound of the epidemic situation in states with low vaccination rates has continued to be severe. According to statistics from the Louisiana Department of Health, there have been more than 15,000 new confirmed cases in the area in the past week. As of the 27th, the number of people hospitalized with new coronary pneumonia was 1,390, an increase of 169 compared with the previous day. According to the state health department, this is the day with the largest number of new coronary pneumonia patients hospitalized in a single day since March 2020. At the same time, the vaccination situation in Louisiana is not optimistic. According to statistics, only about 37% of the state's population is fully vaccinated against the new crown. 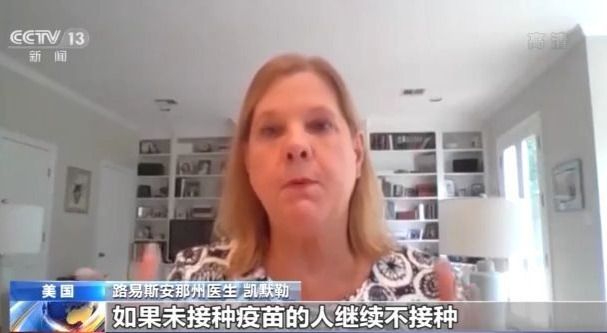 In the United States, the prevention and control of the new crown epidemic is not effective, and the severe epidemic continues to impact the lives of American people. Many Americans have lost stable jobs during the epidemic, lacked income sources, and cannot pay rent. The relevant assistance provided by the US government is also difficult to implement, and there are still many The people are facing the dilemma of possible deportation. The American media has also continued to pay attention to this.

Lavita Harvey lives in Las Vegas, Nevada. She has two children. She lost her job during the epidemic and has been unable to pay the rent. Now the US federal government suspends the relevant instructions to evict tenants during the epidemic. It expires on the 31st of this month, and Harvey is worried that he will soon be on the streets. La Vita Harvey, a Las Vegas resident: I am scared. Now some job opportunities come, but they come very slowly. This is the hardest thing in the world. You know that you are a single mother and no one can ask for help. You will be homeless. 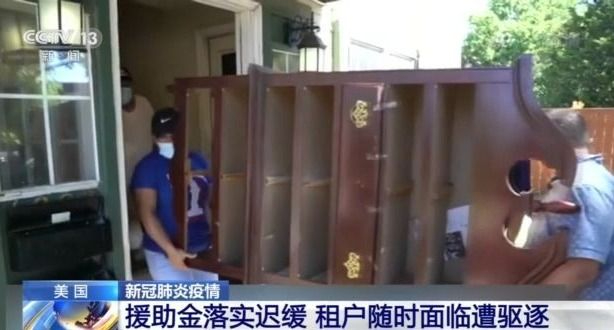 Harvey received a certain amount of federal rent assistance through an aid project, but the money has never been in place. There are many similar situations in the United States with Harvey. Many people find it difficult to obtain relevant assistance and relief. According to reports, some states and counties in the United States have been slow in issuing relevant aid funds. According to the U.S. Department of the Treasury, Nevada has only released more than $3 million of the nearly $125 million in related funds. At the same time, even with the implementation of the "suspension of eviction orders," property owners across the United States still submitted more than 450,000 eviction applications. 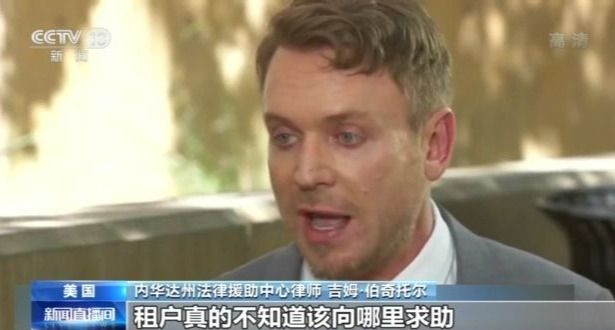