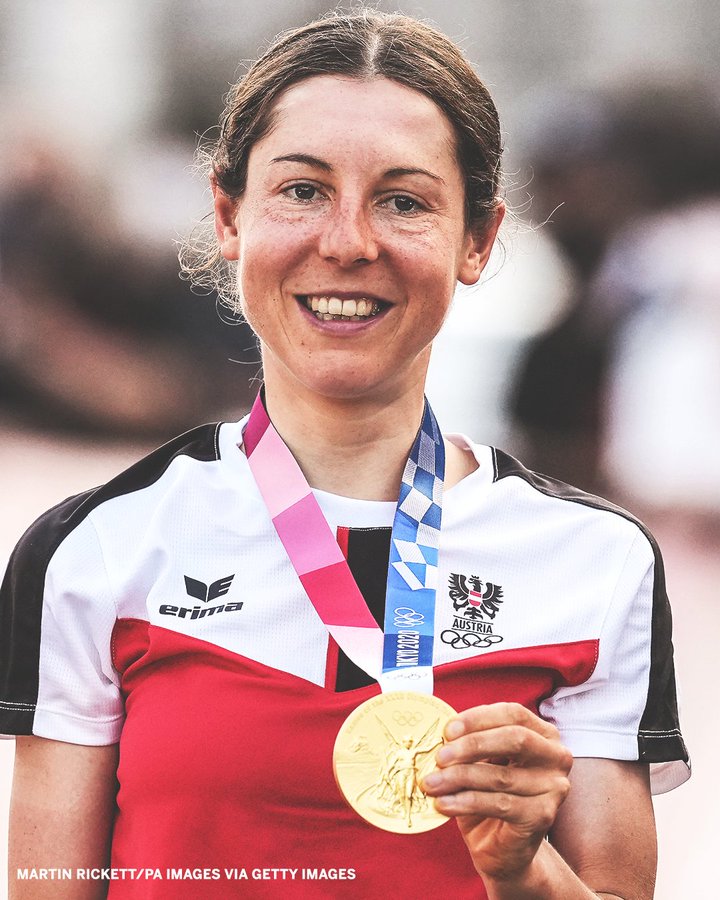 [Global Net Reporter Zhao Jiandong] The Dutch cyclist won the final victory? "Ani Mick Van Velaudun raised his arms high and his face was filled with joy." CNN described the "Oolong" that took place in the Tokyo Olympic Women's Cycling Road Race on the 26th. The report said that when you think you have won the Olympic gold medal , You would do it-but the Dutch cyclist did not win the gold medal. It was Austrian Anna Kisenhofer who won the championship. She achieved a "shocking" victory, leaving the second Dutch player with a bewilderment. 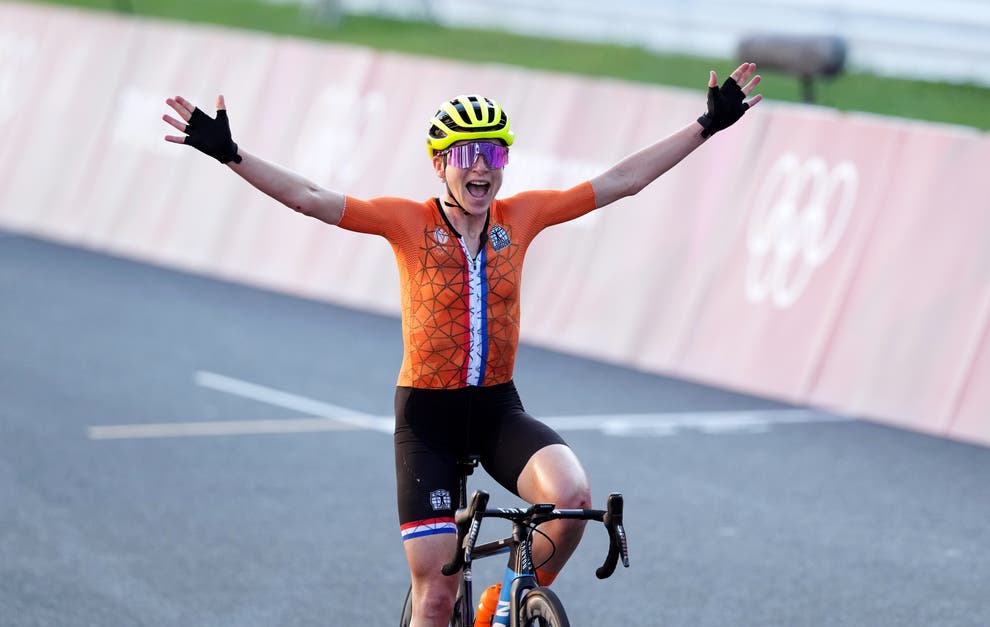 Why is it confused? Silver medalist Van Velaudon said, "When I crossed the finish line, I thought I won." CNN reported that the 30-year-old Austrian player Kisenhofer surpassed many big-name players with his outstanding performance in the game and completed the game in less than four hours. She left the team more than 40 kilometers away from the finish line, and was so far ahead of the other players for the rest of the race that other cyclists behind her could not see her. In the end, Kisenhofer took the lead in riding a 147-kilometer race under the sweltering heat and won Austria's first bicycle gold medal since 1896.

According to the Tokyo Olympics official website, in the final stage of the schedule, Kisenhofer had a lead of more than 2 minutes. Yiqi Juechen gave her the illusion that she might not know that she was leading in the front. The moment he crossed the finish line, Kisenhofer was overwhelmed with excitement. In the end, her result was 1 minute and 15 seconds ahead of the second Dutch player Van Velaudon, and the Italian player Alyssa Borghini finished third in 3 hours, 54 minutes and 14 seconds.

"Washington Post" stated that Kissenhofer came to the Tokyo Olympics without a professional team. She did not have a coach or professional contract to guide her training. Born in 1991, she only started to engage in cycling in 2014. She had been participating in triathlon and biathlon competitions before, and after being injured she began to turn to cycling.

In addition, Kissenhofer is a veritable academic bully. According to CNN, she has a master's degree in mathematics from Cambridge University in the United Kingdom and a PhD in applied mathematics from the Technological University of Catalonia in Spain. He is currently a postdoctoral researcher in mathematics at the Federal Institute of Technology in Lausanne, Switzerland, and a member of the research team on nonlinear partial differential equations in mathematical physics. Before going to Tokyo, she also studied the temperature change process in Tokyo in order to better adapt to the game.

(Kiesenhofer analyzed the temperature changes in Tokyo on Twitter before going to Tokyo.)

"My legs are completely empty. I have never been so weak. I can hardly ride anymore. I don't feel any strength in my legs," Kisenhofer said after winning the gold medal. "I can't believe it. Even when I cross the finish line, I think,'Is it over? Do I have to continue riding?' Unbelievable," she said.

Kisenhofer, who has a doctorate in mathematics, has now won the Olympic gold medal. On Twitter, it caused heated discussions among foreign netizens.

"She was so far ahead in the end that she thought she was going to win in second place, which was incredible."

"This 30-year-old Austrian mathematics lecturer participated in the Olympics for the first time. Experienced professional athletes knew almost nothing about her, including the Dutch four-person team. They won 9 world road championships and gold medals in the road competitions of the past two Olympic Games. ."

"Calm down. They admit her excellent and impressive resume, but this is not LinkedIn (recruitment platform)"

"I like this so much. I have a degree in mathematics. I will host a sports show tonight. This is a grand day for math fans."

"Congratulations to the Olympic gold medallist Kisenhofer and Austria for this great achievement at the Tokyo Olympics!"

"She is an excellent mathematician doing research at a top Swiss university! This is much more important than a PhD."

"Amazing performance, I like her smile and pride at the finish. She reminds me of the greatness of the Olympics"