--> You even beat yourself up when you are so cruel? The Israeli military admits that the "Iron Dome" system shot down its own drones | AboutMicro News
'https://svgshare.com/s/YY2' >

You even beat yourself up when you are so cruel? The Israeli military admits that the "Iron Dome" system shot down its own drones

[Global Network Reporter Xu Luming] The US "Dynamics" website "War Zone" column reported on May 25 that the Israeli mi... 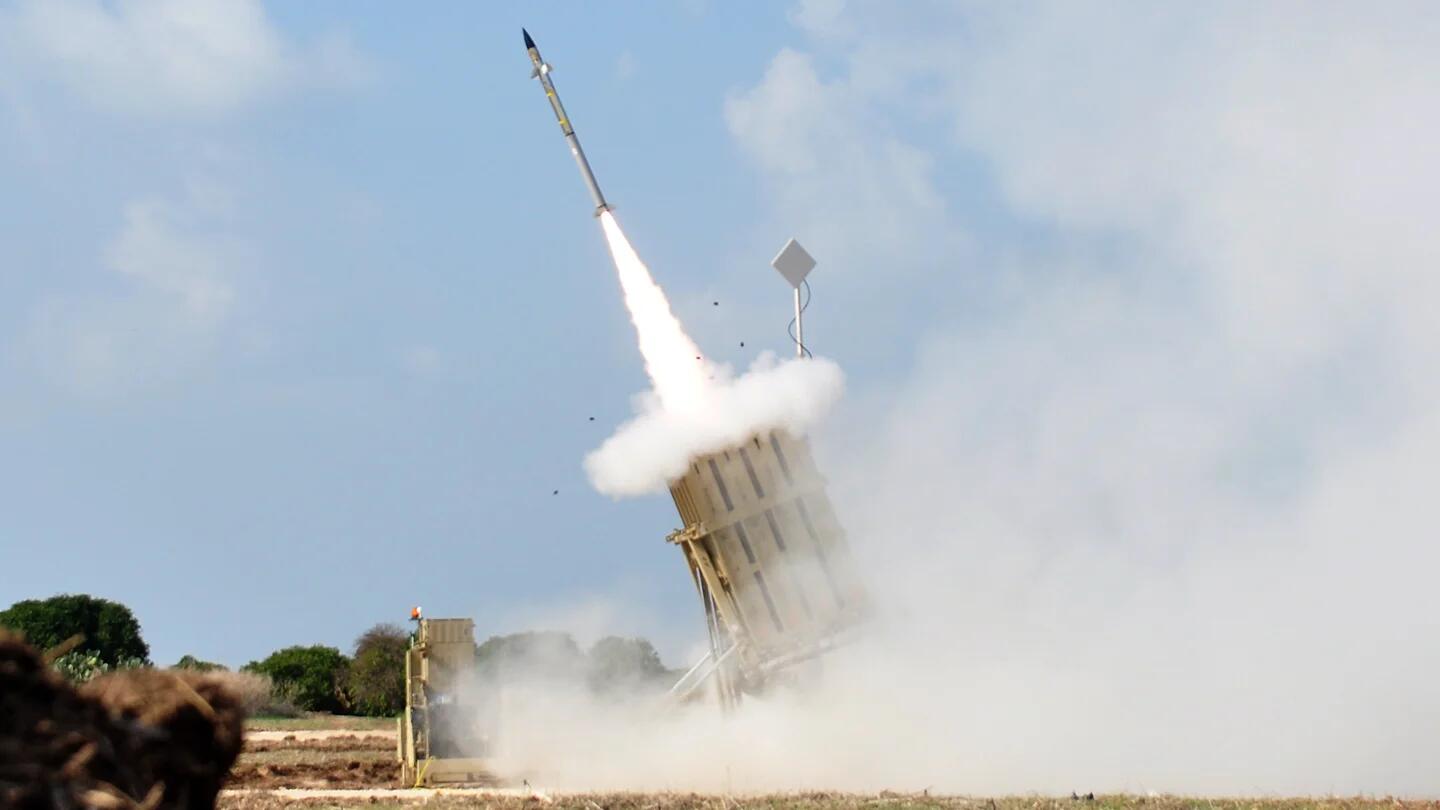 The Israeli "Iron Dome" system fired and intercepted the moment

An IDF spokesperson said: “As part of an operation to defend Israel’s airspace, an IDF’s Skylark drone was hit by the Iron Dome system.” “The incident is under investigation.”

According to the report, this new round of conflict between Palestine and Israel began on May 10, when militants in the Gaza Strip fired a large number of rockets to Israel, and the IDF responded with large-scale air strikes and shelling. According to the "Times of Israel" report, about 4,300 rockets flew toward Israel, and the IDF launched about 1,500 air strikes in the last two weeks of fighting. The conflict resulted in the deaths of approximately 243 Palestinians and 13 Israelis.

It is reported that the "Iron Dome" system developed by Israel is mainly designed to intercept artillery shells, rockets and mortar shells, and can also be used against small drones, low-flying manned aircraft and even cruise missiles. It is still unclear which model of the "Skylark" UAV was shot down. The "Skylark" 1 UAV equipped by the Israel Defense Forces is a small drone that can take off with a launcher and weighs only 7 kilograms. Small size and high efficiency, it is difficult to detect when flying in the air. Israel has also developed the "Skylark" 2 and "Skylark" 3 models at the same time, these two models are much larger.

According to the Israeli media Ha’aretz, the IDF is investigating the incident and expressed concern about it, because the IDF’s combat plans in recent years are based on multidimensional operations closely coordinated by sea, land and air forces. An unmanned aerial vehicle was shot down by friendly forces, which makes people wonder whether the Israel Defense Forces are fully prepared for combat and whether they have the necessary capabilities for long-term combat without harming their own troops.