--> Experts in the case of the shortest 14-second transmission in Guangzhou: it is possible within two meters | AboutMicro News
'https://svgshare.com/s/YY2' >

Experts in the case of the shortest 14-second transmission in Guangzhou: it is possible within two meters

Experts in the case of the shortest 14-second transmission in Guangzhou: it is possible within two meters

On May 19, Guo (the first-generation infected person) and Song (the second-generation) entered the bathroom of a teahouse one after another, and they stayed in the bathroom for nearly one and a half minutes;

On May 21, Mr. Guo (the first generation) was diagnosed with new coronary pneumonia;

On the same day, Song (second generation) and Huang (third generation) met at the Egong Village Hotel in Liwan District. The two talked for nearly one and a half minutes, and then Huang left the hotel;

On May 25, Huang (third generation) and Lu (fourth generation) had a meal in Egong Village. At that time, the two entered the bathroom of Egong Village. Both parties completed it in 14 seconds without touching the limbs Spread of the virus;

On May 26, Song (the second generation) was diagnosed;

On May 31, Huang (third generation) was diagnosed; 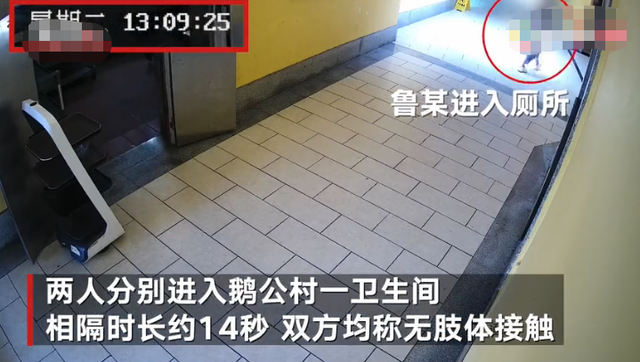 Sheng Guoping, deputy director and chief physician of the Department of Infectious Diseases of Shulan (Hangzhou) Hospital, told a reporter from the Health Times that “infectious diseases of the respiratory tract do not necessarily require hand and foot contact. Complete the spread of the virus."

For this 14-second transmission, Dr. Sheng Guoping analyzed, “The previous infected person can release the virus into the air through coughing, sneezing, and even breathing if the amount of virus in the nasal cavity is relatively high. If this environment is not properly protected, it may be spread."

The video provided by the police showed that Huang (the fourth generation) did not wear a mask when he walked out of the toilet, and only put it on after a few meters out of the toilet. Experts suggest that “masks will lose the meaning of protection if they are not used properly. When there are viruses in the air, wearing ordinary masks will not have the ability to protect against viruses, even surgical masks or N95 masks, if they are used more frequently. Many, long-term use, damage, etc., will lose the protective effect and cause the spread of the virus.” Therefore, timely and correct wearing of masks is the key to self-protection.

From the published chain of transmission, it can be seen that the epidemic in Guangzhou spread very quickly and the ability to spread the virus is very strong. A virus infection can be completed in just one or two minutes or even ten seconds. Personal protection is an important part of controlling the spread of the epidemic. ring.