Germany and Central Asia have an extraordinary relationship

Germany and Central Asia have an extraordinary relationship 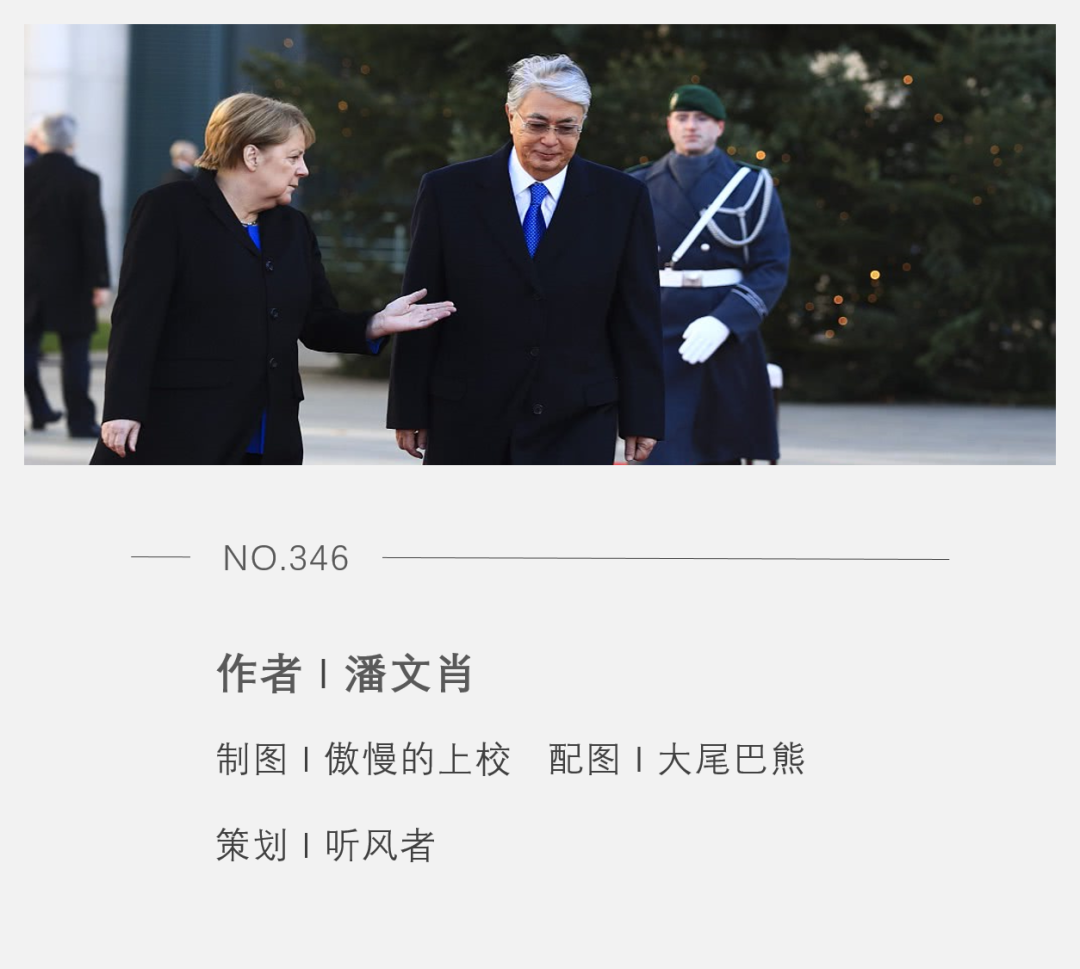 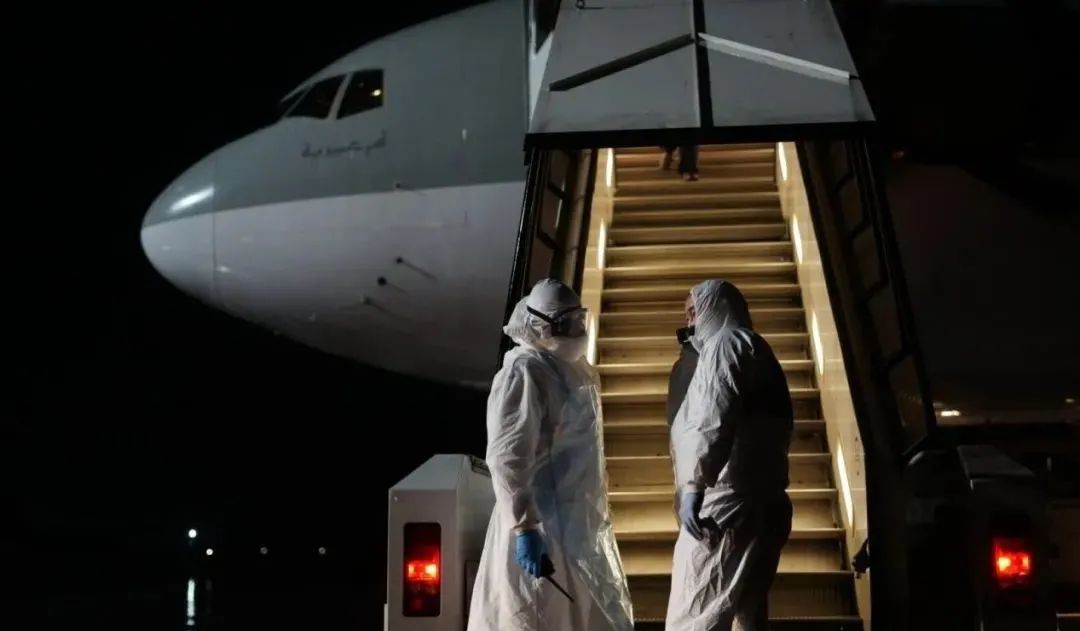 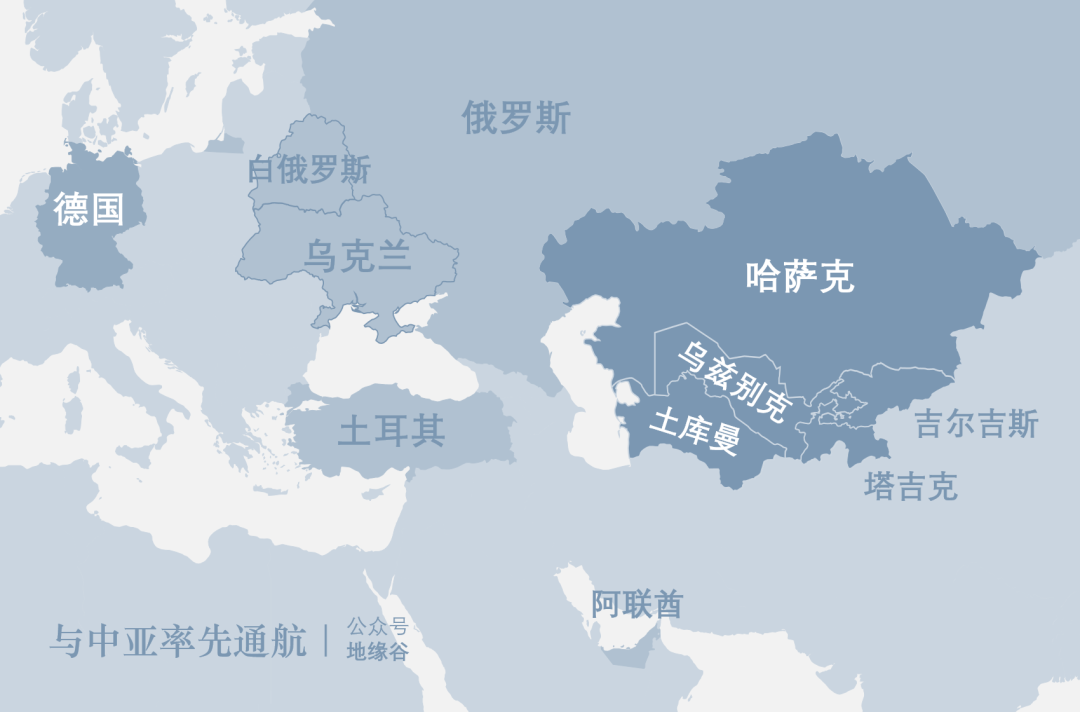 During the Cold War, the Federal Republic of Germany, which pursued a policy of demilitarization, formulated an "Eastern Policy" with the acquiescence of the United States in order to ease the contradiction with the Eastern camp. The so-called "Eastern Policy" means that while the Federal Republic of Germany is based on the Western camp and guarantees its own security, it strives to ease relations with the Soviet Union and Eastern Europe and strengthen dialogue and cooperation with them. 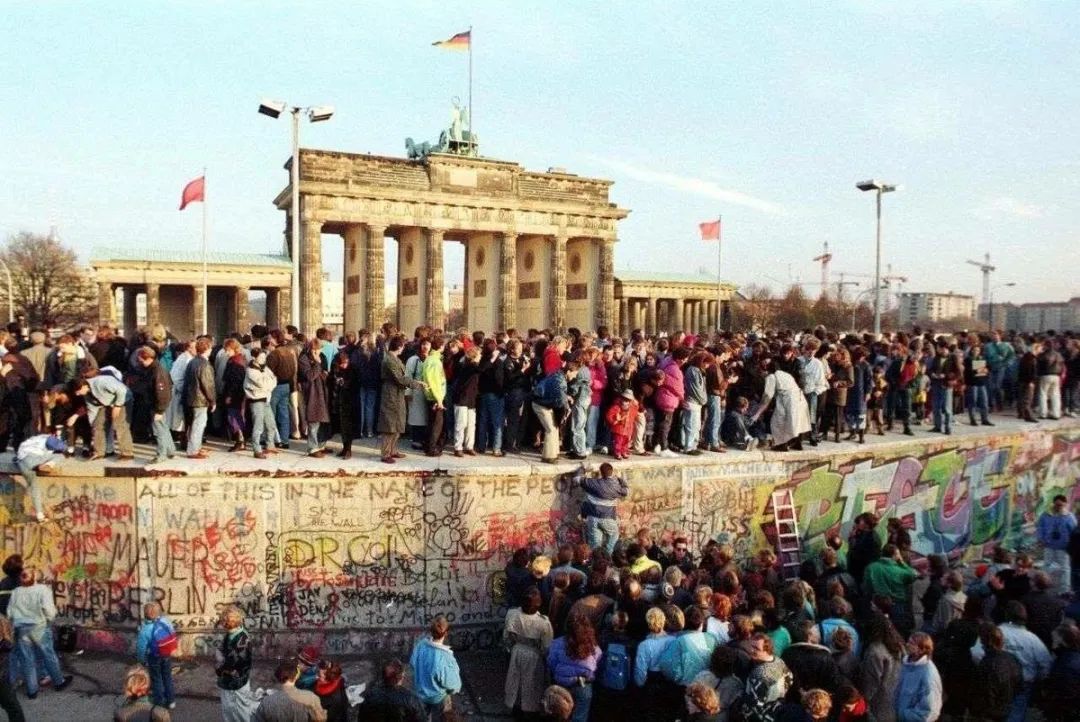 Under the new opportunities, we think Germany must afford "global responsibility" and therefore inheritance and development "Ostpolitik", to fill the post-Soviet power vacuum in Central Asia and other places , has become a shortcut to Germany to enhance political influence .

Kazakhstan issues stamps for the 20th anniversary of diplomatic relations,

The closest relationship must revolve around Kazakhstan, including 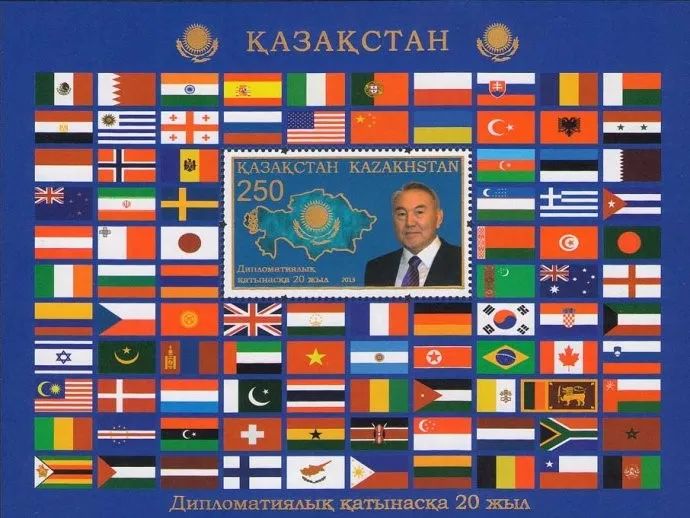 Through good bilateral interactions, Germany and Central Asian countries have established good mutual trust, which has established the foundation for close diplomatic ties between the two sides.

Linked by the Germans of Central Asia

From the looks, it's still very different 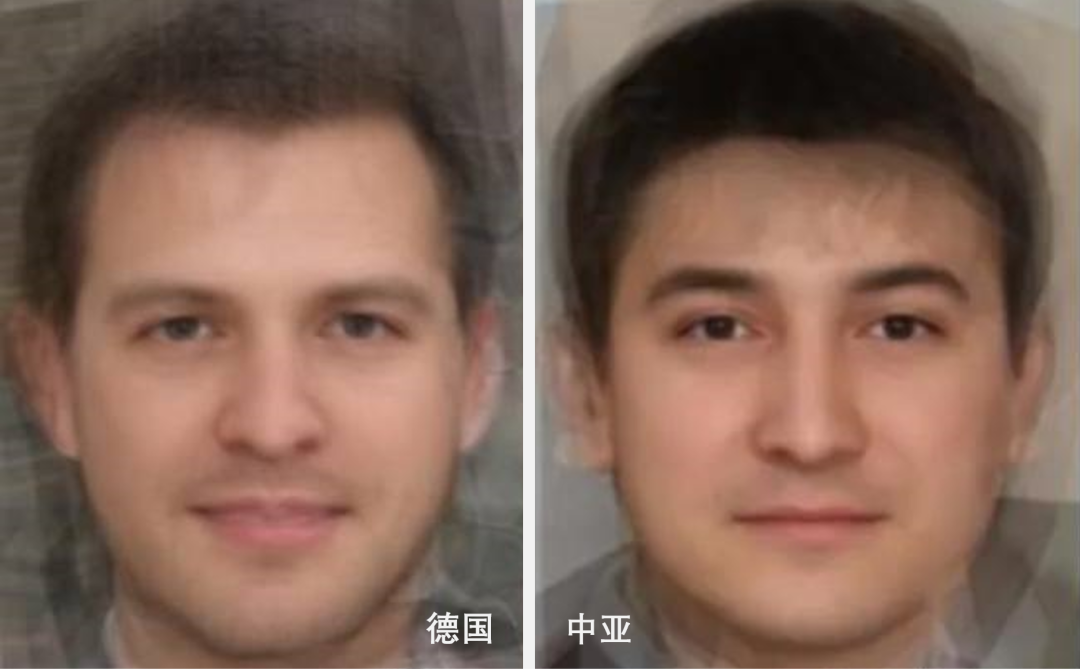 In the 1990s, Germany enacted the German Return Law, and overseas descendants of Germans have the right to apply for German citizenship. From 1989 to 2019, the number of Germans in Kazakhstan alone decreased from 957,518 to 178,029, and there were less than one-fifth of the original number of Germans in Central Asia.

Germany is too humid, it's better to go back to "hometown"

(The picture shows the capital of Kazakhstan, Nur-Sultan) 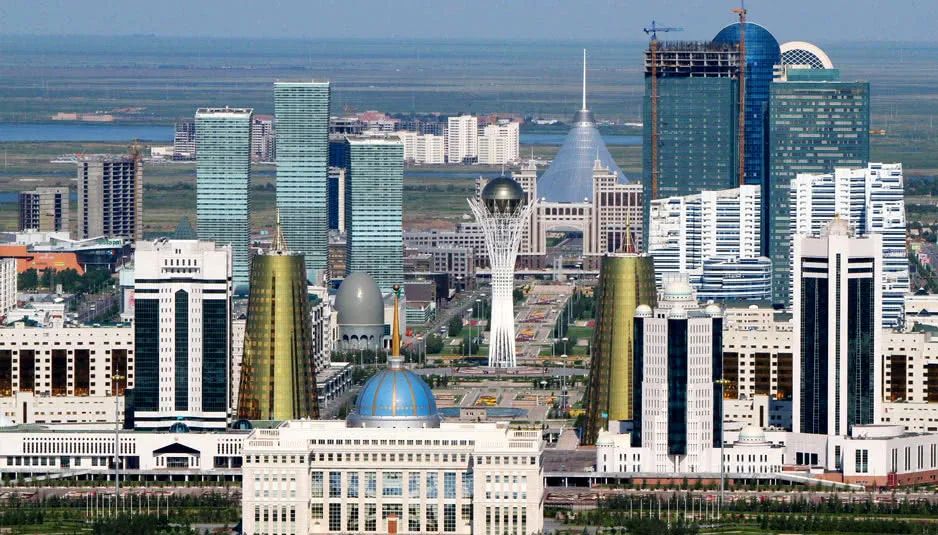 After the disintegration of the Soviet Union, the five independent Central Asian countries generally faced severe economic conditions. Industrial production was on the verge of collapse, agricultural production came to a standstill, materials were scarce, supplies were tight, and people's living standards fell sharply. At the same time, the five Central Asian countries all take privatization as the main content of economic reform and the transition to a market economy as the direction of reform, but there are many restrictive factors and economic transition is difficult , which directly leads to political instability in the five Central Asian countries.

After Kazakhstan’s new currency, the tenge, was listed, the common people only had five days to come.

Exchange their original currency, which destroyed the wealth of many Kazakhs. 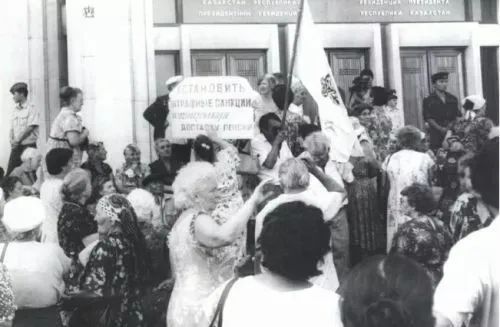 Germany has always attached importance to Central Asia in geopolitics. Germany is located in the middle of Europe, and its geographical features surrounded by strong neighbors make it often start from a geopolitical point of view when formulating foreign policies. Central Asia has entered Germany's field of vision very early because of its geopolitical value. The volatile situation in Central Asia to Central Asia, but not conducive to Germany as an entry point to intervene in the affairs of the CIS countries . Therefore, maintaining stability in the CIS countries, especially in Central Asia, has become an important diplomatic strategy for Germany.

(The picture shows some leaders of the CIS countries) 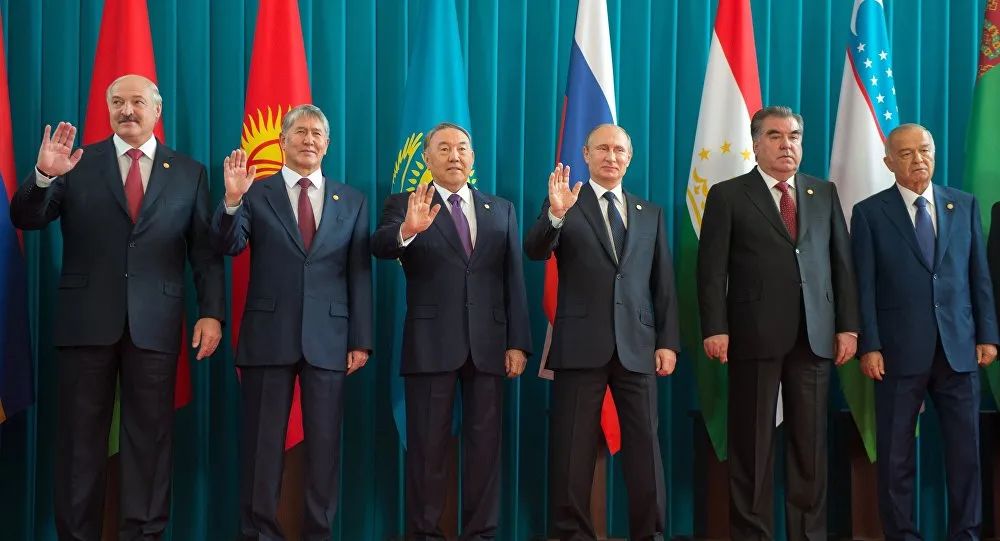 From outputting the color revolution to sharing economic benefits 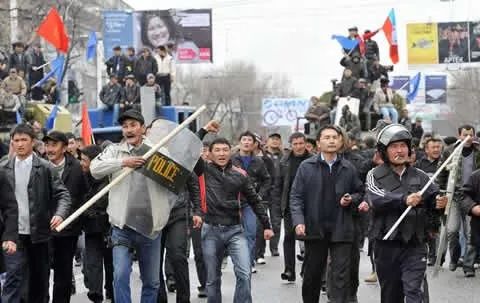 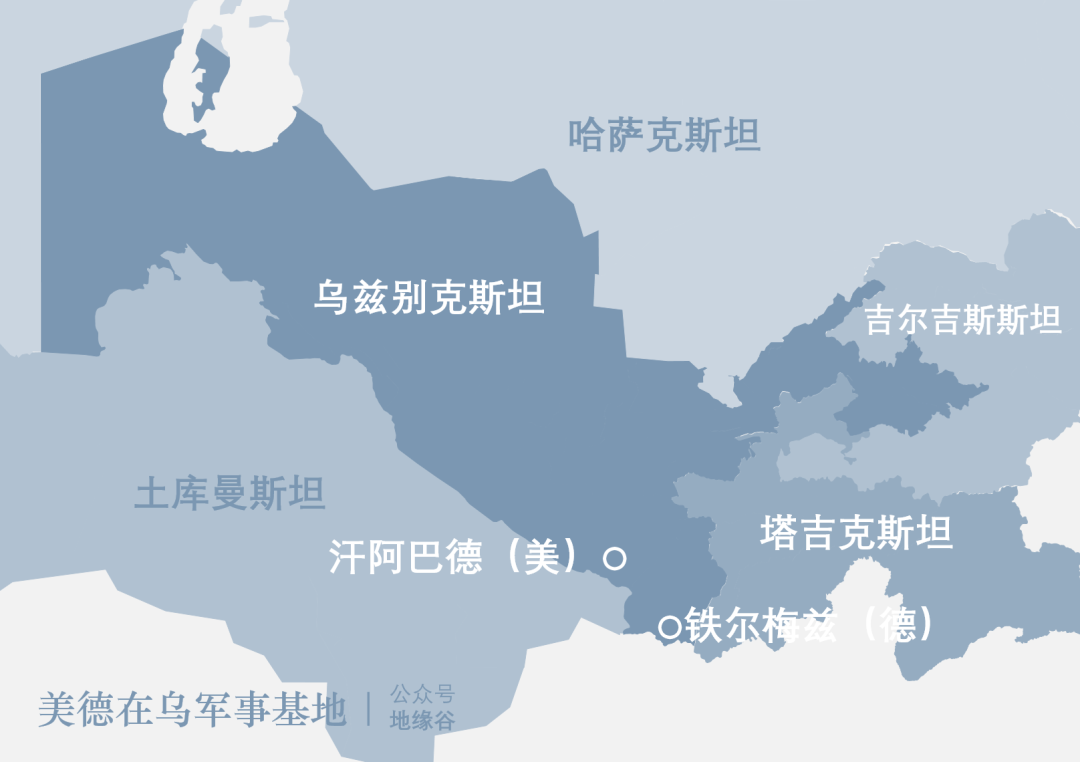 For this reason, the Uzbek government took back the U.S. military base of Khan Abad 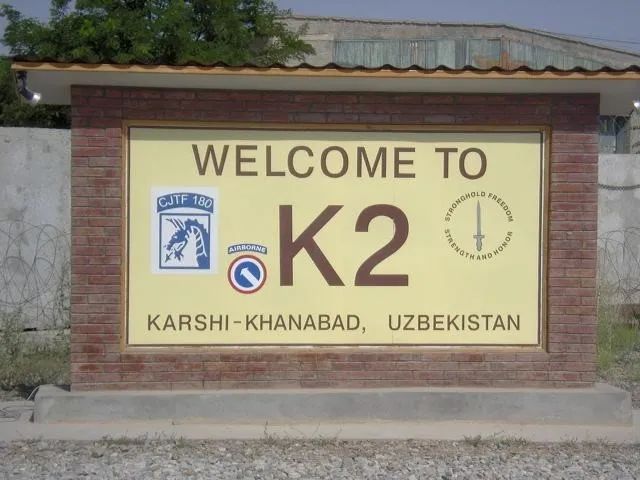 After the Andijan incident, the relations between Germany and the five Central Asian countries quickly warmed up, and the economic and trade cooperation between the two sides also advanced steadily. Five countries in Central Asia, Kazakhstan has become the most important trading partner and investment destination in Germany . In 2007, it was during the German presidency of the European Union that the relationship between the European Union and Central Asia entered a new stage. Since then, Germany has maintained good interaction with Central Asian countries, and bilateral relations have achieved sustained development.

In 2007, during what holds the rotating EU presidency in Germany, the EU and Central Asia relations entered a new phase .

From December 5 to 6, 2019, Tokayev, the newly elected President of Kazakhstan, visited Germany and met with German Chancellor An Merkel. Both sides expressed their willingness to strengthen cooperation between the two countries. During the visit, the two countries reached an economic cooperation agreement totaling 2.4 billion U.S. dollars. 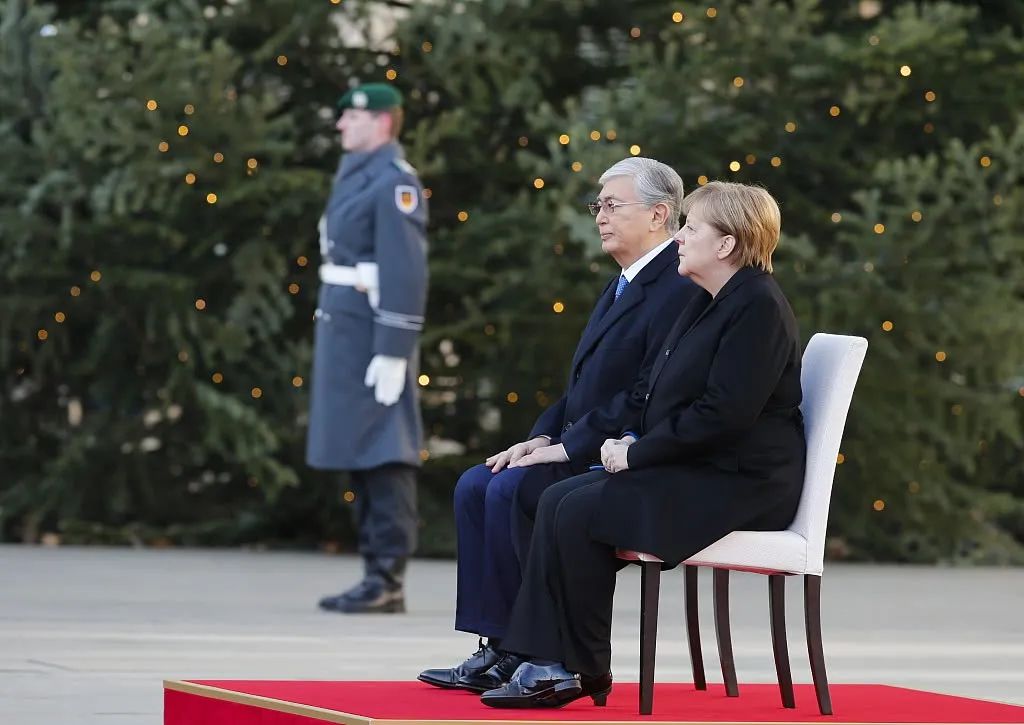 Merkel said, "There Based on this, the visit of President of Kazakhstan, Kazakhstan will strengthen the position in Germany, and promote mutual cooperation between the two countries in maintaining good relations in the past while establishing new partnerships ."

Attention and the star knowledge within reach

Reference: Unifying Germany's relations with Eastern Europe and the CIS countries. Gao Deping; Why did the two Central Asian countries resume flights with Germany in the first place? China News Network; The Goal and Path Choice of German Central Asian Policy-Based on the Investigation of Russian Literature. Ma Yuan; The Central Asian Ethnic Policy in the Soviet Union: Process and Thinking. Yang Shu