Regarding China policy, there are differences within Germany's largest political party

Regarding China policy, there are differences within Germany's largest political party

Reference News Network reported on June 23 According to a report on the Hong Kong South China Morning Post website on June 22, before the difficult elections in September, Germany's largest political party was still divided on how to deal with China's issues. A declaration issued by the Christian Democratic Union on Monday conflicted with the remarks of the party's next prime minister candidate Amin Rashet.

The declaration also stated that "China has the will and is increasingly able to shape and change the international order according to its own ideas-and is using all its resources to do so. China is influencing other countries by investing in technology and infrastructure." 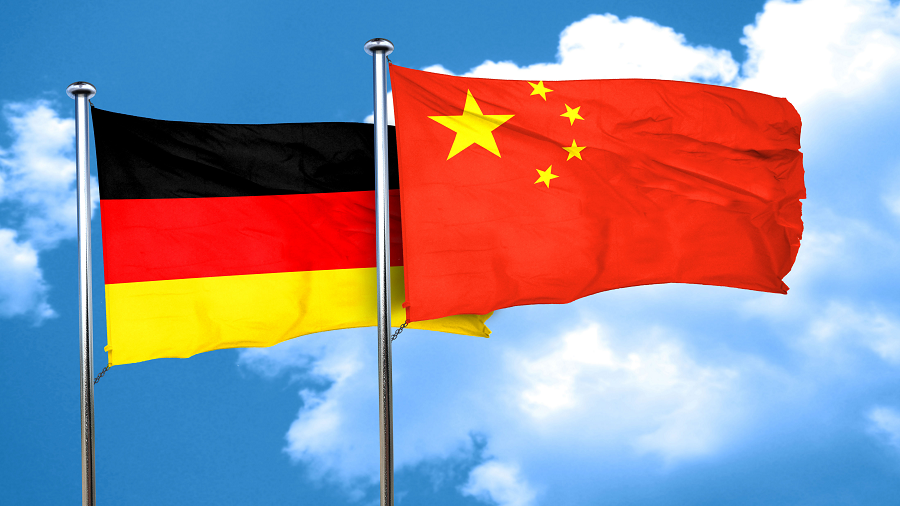 In contrast, Raschelt said in an interview with the Financial Times published on the same day: "The question is, if we talk about'containing' China, will this lead to new conflicts? Although China is a competitor and an institutional opponent, But it is also a partner, especially in tackling climate change and other issues."

According to reports, there are still three months to go before the German general election, and the CDU currently leads the German Green Party by 8 percentage points in the polls.

Roland Freudenstein, director of policy research at the Martens Center for European Studies, the official think tank of the European People’s Party, said that the party’s wording changes were “noticeable”, but he pointed out that there was a “contrast between the party and the candidate Out of touch".

He said: "This kind of argument is very new. They have never said too much to China before. I think the change in the outlook for foreign policy goes beyond the party's choice of prime minister."