--> Are eggplants round or long? Eggs with red skin or white skin are better...all in one article | AboutMicro News
'https://svgshare.com/s/YY2' >

Are eggplants round or long? Are potatoes bought with yellow hearts or white hearts? Do you buy long peppers like screws or straight and curved ones? Do you buy eggs with red skins or white skins? When buying shiitake mushrooms fresh or dried...the nutritionist will teach you how to choose these tangled things when buying vegetables.

Eggplant: round or long? 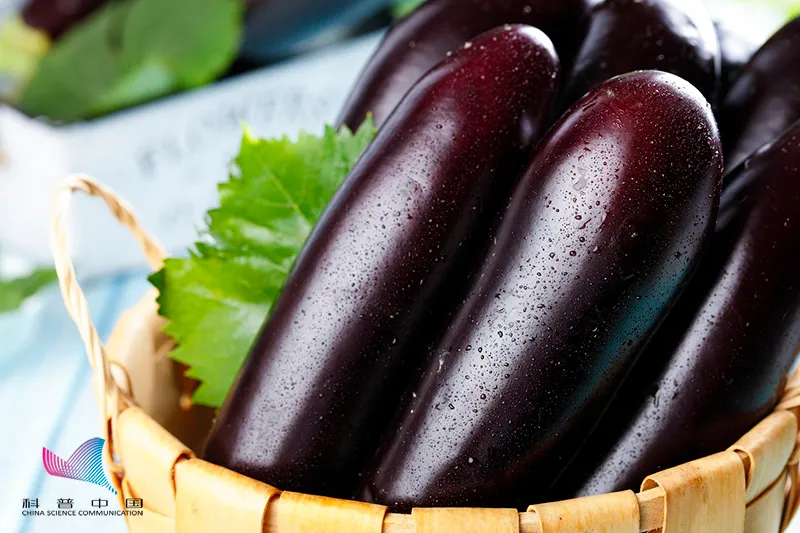 However, regardless of the taste, the method of frying will only cause a serious loss of nutrients and is not recommended. The cooking method of steaming and mixing can be the first choice.

The white heart potato has relatively low starch content and tastes crisper. It is generally used for cooking, suitable for cold and stir-fried dishes, such as the familiar hot and sour potato shreds.

Nutritionist Wang Weiqing: Actually, what everyone says about "organic cauliflower" is not the same as what we usually think of as "organic". This kind of cauliflower is called "pine cauliflower" and also called "green stalk cauliflower". The flower bulbs are enlarged and not firm in shape. The flower layer is thin and loose, and the flower buds have long branches and are more resistant to cooking. After blanching, cooking will have some crisp and sweet taste. Stir-fried, cold salad, hot pot and other flavors are all good.

Old-fashioned cauliflower with tightly wrapped flowers. It is an old variety that is common in childhood. It has a soft texture and is more suitable for the elderly and children with weak chewing ability. However, because the buds are firmer, it is more difficult to taste. It's hard to be crispy, tender, plump and juicy.

From a nutritional point of view, the vitamin C and soluble sugar content of pine cauliflower is higher than that of old-fashioned compact cauliflower. 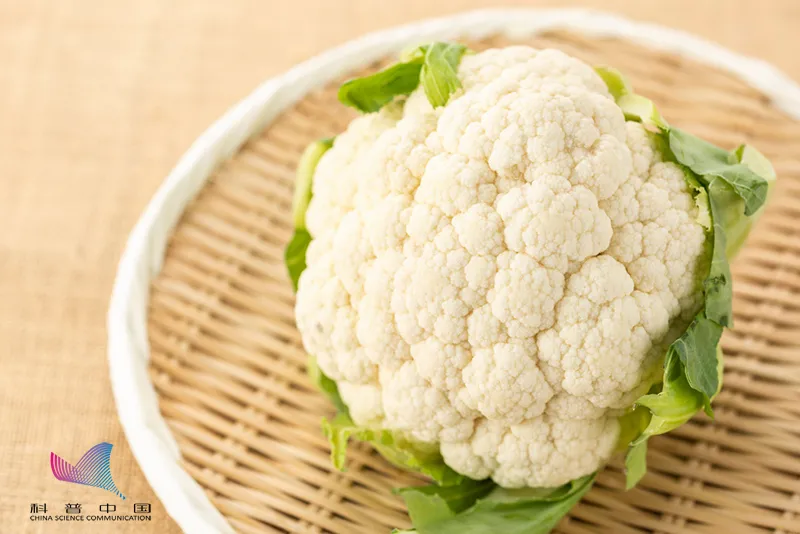 To sum up, the average family now buys more pine cauliflower with superior taste and nutrition, which is more expensive and worthwhile; individual families who need to take care of poor chewing ability may buy old-fashioned cauliflower.

Nutritionist Wang Weiqing: Rough yam is cheap, has enough moisture, and is easy to peel. If you need yam for cooking, I recommend this thick vegetable yam. In terms of cooking method, crude yam is more crisp because of its sufficient moisture. It is suitable for stir-frying after peeling, and it is also good with meat stew and soup such as ribs.

Fine yam, also known as iron rod yam, is more of the same kind of medicine and food. The price is relatively expensive and it is not easy to peel, but its nutritional value is more advantageous than that of crude yam. Compared with yam polysaccharides and other nutrients, crude yam is higher in sex protein. It is suitable for cooking porridge or eaten directly after cooking. The taste is soft, waxy, sweet and delicious.

Therefore, thick and thin yams have their own advantages, and you can buy them according to your own cooking needs. If you are buying for the nutritional value of yam, it is recommended to buy fine iron yam.

Nutritionists have a lot of money: fresh shiitake mushrooms focus on "freshness", they can be eaten when they are bought, there is not much loss of nutrients, but they are not easy to store. 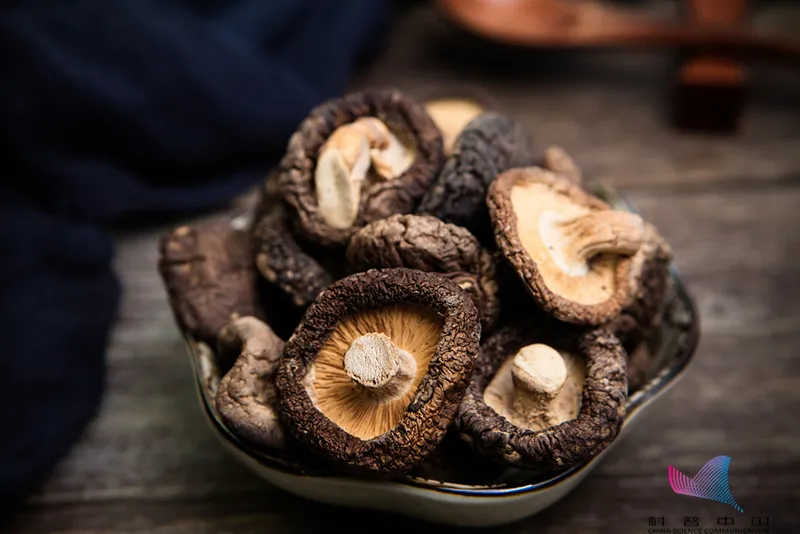 Therefore, dried and fresh shiitake mushrooms have their own advantages, so when we choose, we can choose according to our own cooking methods.

Straight bananas may have little sunshine or were picked and ripened after transportation. For example, ethylene or other substances in plant growth regulators have relatively poor taste and nutrients.

Therefore, when buying bananas, try to choose curved ones. Due to the long light time, the relatively large accumulation of sugar and other nutrients, the taste is better.

Chili: Should I buy a screw-like one or a straight or curved one?

For those who like to eat spicy food, the spiciness of thick hot peppers, screw peppers, and Chaotian peppers gradually increase, so you can try them one by one.

The meat of bell pepper is softer, but it is also edible if it is half-cooked. It is larger, so there is no restriction on cutting it into various shapes when cooking. Other kinds of peppers are smaller and have special shapes. Cutting small dices is a common practice. 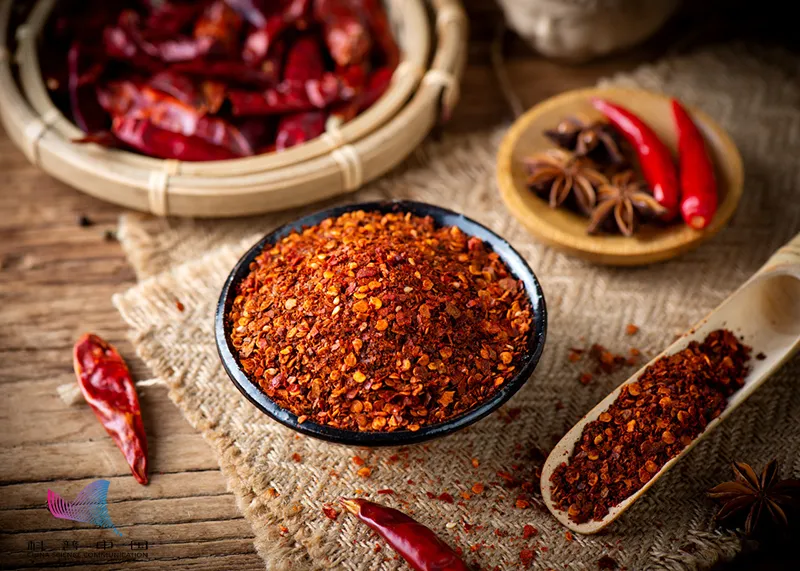 Nutritionist Liu Yun: The color of eggshells is generally not affected by different feeds, but mainly depends on the type of hen.

Many people prefer native eggs because they think it has high nutritional value, but this is not the case. Because free-range poultry (native chickens) consume more green leaves, that is, more green fodder containing carotenoids makes the egg yolk darker in color.

But in fact, the chicken feed of intensively raised (ordinary chickens) is rich in vitamin A, so the vitamin A content of eggs produced is higher than that of free-range eggs (earth eggs).