--> As the delta strain may cause a rebound in the epidemic in many countries, India has a new variant | AboutMicro News
'https://svgshare.com/s/YY2' >

As the delta strain may cause a rebound in the epidemic in many countries, India has a new variant

As the delta strain may cause a rebound in the epidemic in many countries, India has a new variant

China News Service, June 24, reported that recently, the "Delta" strain (the B.1.617.2 mutant new crown virus first reported by India) has spread rapidly around the world, and reports from many countries may cause the epidemic to rebound in some areas. More worryingly, the Ministry of Health of India stated that at least nine countries, including India, have discovered another variant of the "Delta" strain-the "Delta+" strain. This new strain has been India is classified as a "concerned" strain. 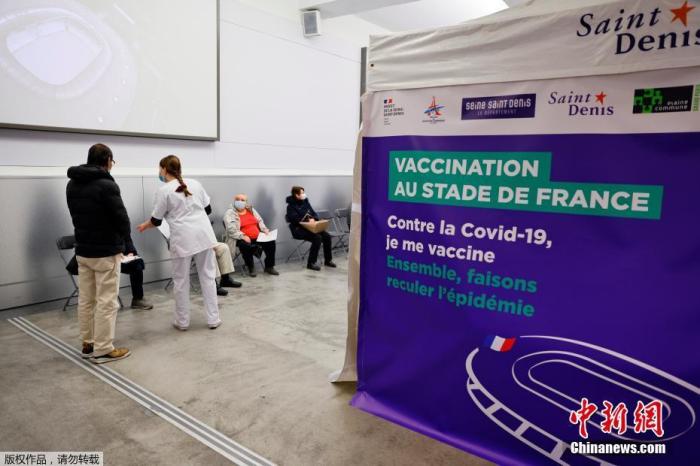 Multinational warning! "Delta" strain may cause the epidemic to rebound

A few days ago, WHO has stated that the "Delta" strain has spread to 92 countries and regions around the world, and it is becoming the main new coronavirus strain in the world.

The European Center for Disease Control and Prevention (ECDC) said on the 23rd that according to the results of its model predictions, by the end of August this year, 90% of the newly confirmed cases of new coronavirus infection in the European Union and European Economic Area countries will be allocated to "Del Caused by the "tower" strain.

In France, the country’s government spokesman Attar stated that the epidemic in the southwestern province of Landes has rebounded, and the “Delta” strain has become the main epidemic virus in the region.

The Israeli epidemic has also rebounded recently, with most of the new cases coming from local primary and secondary schools. Israeli Prime Minister Bennett warned that the local outbreak may be caused by the "Delta" strain and called on parents to vaccinate young people as soon as possible.

A Thai virology expert pointed out that 90% of Thailand’s new crown cases were the first “Alpha” strain discovered in the UK, but he predicted that the number of “Delta” strains would gradually increase in the next 3 to 4 months, calling on the government Vaccine people as soon as possible.

Fauci, director of the National Institute of Allergy and Infectious Diseases, also said on the 22nd that the "Delta" strain is the biggest threat the United States faces in eliminating the new crown epidemic in the country. A report from the US Centers for Disease Control and Prevention that day showed that more than 20% of the new coronavirus infections in the United States in the last two weeks were infected with the "Delta" strain.

Another variant is coming! "Delta+" strains found in many countries

According to the Singapore Lianhe Zaobao website, the "Delta+" strain has so far infected at least 22 people in three Indian states. Of these, at least 16 are from Maharashtra. The Ministry of Health of India also revealed that this strain has been found in at least nine countries around the world, including India.

The Ministry of Health of India pointed out that the "Delta+" strain is more capable of spreading, and has listed this new variant as a "concerned" strain. It is recommended that states increase testing. The Ministry of Health of India has recommended that the chief ministers of the three states take immediate containment measures, including prevention of crowd gathering, extensive testing, rapid tracking, and priority vaccination.

The report pointed out that India is the world's largest vaccine producer, but so far, only 5.5% of its 950 million eligible population has been vaccinated. Since May, India has vaccinated an average of less than 3 million doses a day, far below the 10 million doses that the Ministry of Health believes can effectively protect vulnerable populations.