--> An 88-year-old man from Taiwan heard that he was going to be vaccinated with AstraZeneca and ran away from home in the lost mountain area for 30 hours | AboutMicro News
'https://svgshare.com/s/YY2' >

[Global Network Reporter Kang Bohao] According to "United News Network" on the 19th, an 88-year-old Zheng surnamed in Taitianli, Yuanli Township, Miaoli County, went out at around 14:00 on the 16th for fear of getting the AstraZeneca vaccine and then rode alone. The four-wheeled electric assisted vehicle went out. The old man lost his way and rode to the mountain. Later, he was exhausted and lay down in an orchard. At 19:00 the next day, he was finally found by the orchard owner to call the police and sent to the doctor by an ambulance. 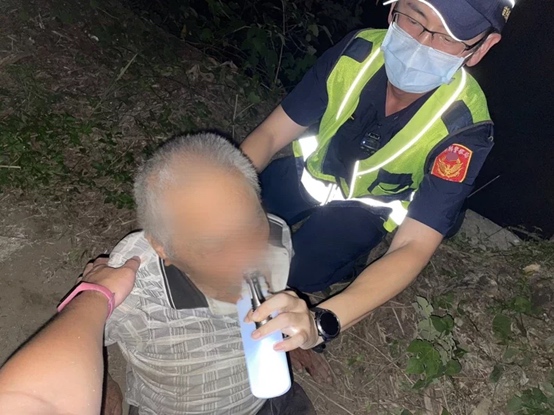 According to reports, at 14:00 on the 16th, the elderly lied to their home caregivers that they would go out to get AstraZeneca vaccines, and then went out on a four-wheel electric assisted vehicle alone, but did not go home by dinner time. The family was worried and reported to the police. Post on Facebook for help searching. The old man had been away from home for nearly 30 hours and was finally found in an orchard in the mountainous area. The police rushed to help take the old man to the hospital. Picture from "United News Network" 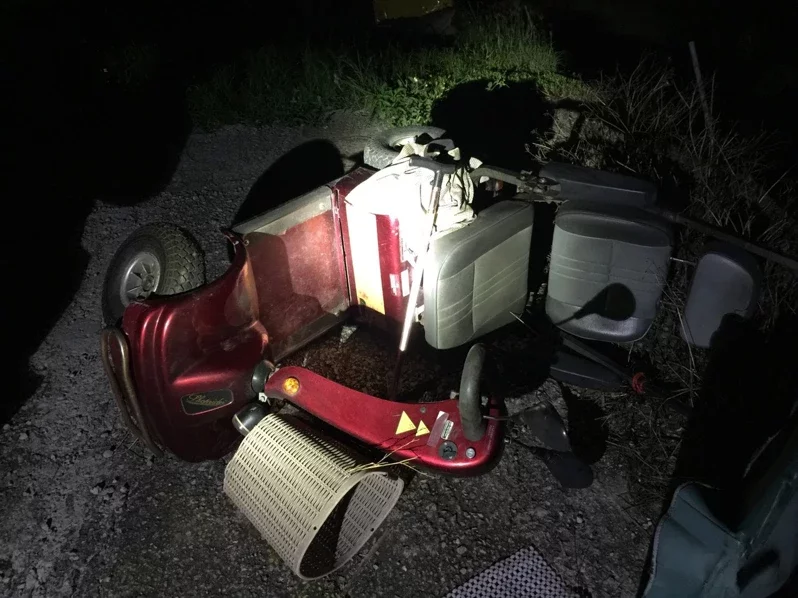 The old man rode an electric assisted car for nearly 30 hours away from home, and was finally found in an orchard in a mountainous area. The assisted car fell to the ground. Picture from "United News Network"

According to the report, Zhang Jinglin, director of the Shanjiao Police Station of the Tongxiao Police Sub-bureau, said that when the old man was found, his face was pale, tired and weak, but his consciousness was clear. His chest and neck were painful, and his left thumb was also bruised and bleeding. The police found the old man’s After identification, I learned that the elderly are most afraid of injections. The day before, because they were afraid of getting the AstraZeneca vaccine, they took the opportunity to escape from home. Unexpectedly, they lost their way for two days and one night outside. Fortunately, they were found in the orchard in the mountainous area of ​​Nanshili. The owner and the police found the old man in time and handled it properly, successfully preventing an accident from happening.

The old man was found in the orchard. Picture from "United News Network"

The report also mentioned that the police immediately checked the monitors and notified the Shanjiao Police Station after accepting the case that day, and reported to the Taichung City Dajia Sub-bureau Nichinan Office to launch a police assistance search, but no elderly people were seen. Around 19:30 on the evening of the 17th. The old man surnamed Zheng with mild dementia may be lying in a mountain orchard in Nanshili, Yuanli Town, due to physical weakness. The owner found out that he immediately reported the incident to the Shanjiao police station. After the police arrived, they provided warm water to quench the thirst of the old man. He also found out his name and address from the health insurance card he was carrying, and notified the ambulance to take the old man to Yuanli Li General Hospital for observation and treatment. The family members were notified and rushed to take care of him.